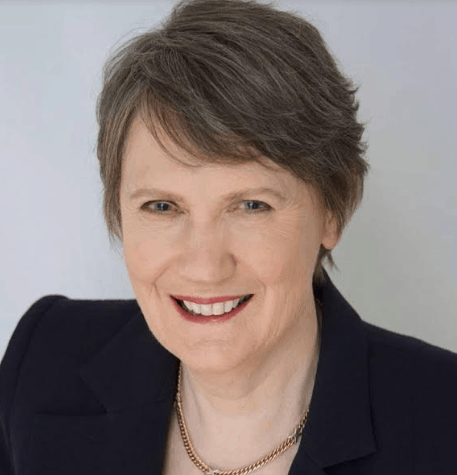 WELLINGTON — The Arbitrators’ and Mediators’ Institute of New Zealand is absolutely thrilled to announce Helen Clark will be a keynote guest at next month’s national conference in Wellington.

Ms Clark, a three-term prime minister and the administrator of the United Nations Development Programme until last year, has been a strong voice for many of the issues with which AMINZ has also been identified — diversity leadership, a strong role for New Zealand in resolving conflict and the importance of mediation for settling ethnic disputes.

In an hour-long conversation with David Cohen, Ms Clark will look at these and other related subjects.

The session will also touch on the finer points of negotiation in local politics and her own experience in handling disputes in some of the world’s most difficult jurisdictions.

Mr Cohen, a Wellington-based writer and journalist, has interviewed all of the country’s premiers over the past quarter-century.

The session will also allow time for moderated questions from attendees.

AMINZ is the country’s peak agency for professionals involved in dispute resolution. Conference 2018, its national gathering, runs from August 31 to September 1.

To view the conference programme:  www.aminzconference.org