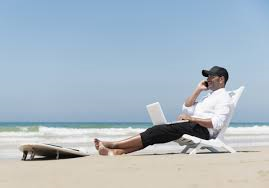 Can the new “freelance lawyer” really be a law firm model that works? Well, it seems so according to an interview with a London-based lawyer – one of thousands embracing the new age of the freelance lawyer, someone who can be paid to work from anywhere – and yes, that includes the beach.

The PCG, being the largest association of professionals in the EU showed that over 1.3 million freelancers operate in the UK and freelancing has become the norm for many lawyers who either cannnot find permanent law jobs or who don’t want them.

Karen Schilder is a real estate lawyer based in London and she discussed with the Global Legal Post what its actually like being a freelance lawyer.

She had previously worked at what she describes as a “prestigious” law firm in London for a decade before deciding that she wanted more family time and so joined Lawyers on Demand (LOD), one of the new tech-driven, alternative business structured law firms permitted under changed rules of law firm ownership and management. “Freelancing has given me career autonomy and the ability to dictate my own fate,” she says. Productivity for remote working is measured by actual output and results, irrespective of where and when the weork is undertaken.

“The fluid model of working which taps into and fully exploits a pool of experienced and specialised
talent in an increasingly IT connected and mobile world is catching on fast,” she says.

Read more at the link below. 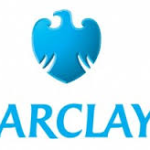 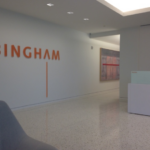