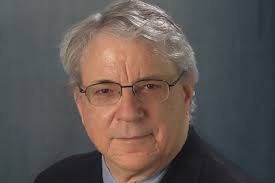 The question of whether animals have legal rights is something that lawyer Steve Wise has been seeking to clarify for his entire legal career.

With experiments, organ removal and “imprisonment”, he believes they deserve a status of ‘personhood’ that should see them with rights that deny some of the transgressions he believes are imposed upon them.

Mr Wise is the president of  Nonhuman Rights Project and the subject of the HBO documentary “Unlocking the Cage.”

The HuffingtonPost reports that he has been seeking to give  captive chimps the writ of habeas corpus to legally challenge their imprisonment. This would establish legal “personhood” for the animals so that they can have “their day in court—a day they so clearly deserve,” NhRP’s website states.

“When you are a thing, you are essentially the slave of a person. You don’t count when you go in front of a court; you’re invisible to courts,” Wise said. But he thinks he can convince judges “to have a non-human animal seen as a person, if only for the writ of habeas corpus to protect their fundamental rights to bodily liberty.”

The ‘cognitively complex’ nature of chimps is something that permits chimps their rights he says. 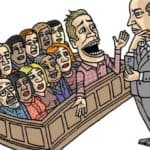 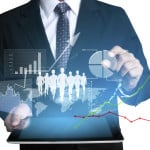