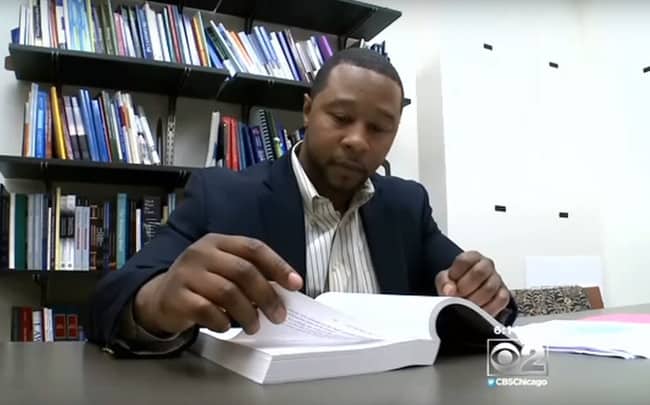 Wrongful imprisonment is one of the most worst of all travesties of justice.

But in the case of Jarrett Adams, a 17 year old who spent over a decade in prison
after his conviction for a client involving an exploited woman, Jarrett Adams has now become a lawyer intent on ensuring that what happened to him will not happen to anyone else.

Working for low-income clients, he also memorized every detail of his own case to work with the Wisconsin Innocence Project, who secured his release from a maximum
security prison.

He was able to channel his fear and anger to turn his life around and to also become a lawyer able to change the lives of others, too. 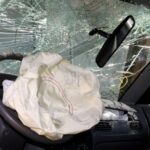 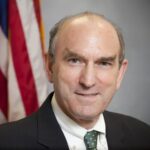