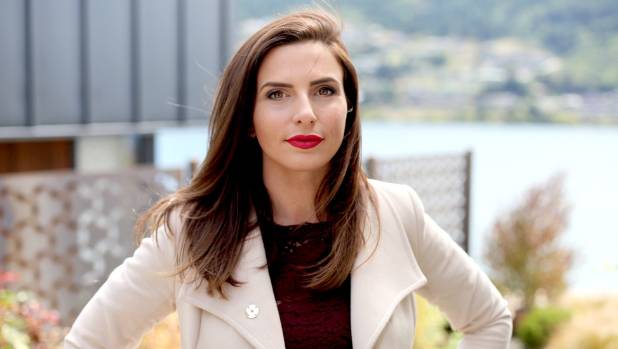 Although Law Society President Kathryn Beck said Ms Wensley would be invited to address the panel, which is lead by Dame Silvia Cartwright, the suggestion from Justice Minister Andrew Little that she join the panel was refused.

The regulatory working group is one of a number of measures the Law Society has taken after waves of sexual misconduct allegations washed over the profession following the scandal enveloping Russell McVeagh.

In a social media post, Ms Wensley said it was “completely unsurprising” that her name was in fact never even put forward by the Law Society, despite her being told it would be done.

“The reason being, the Law Society has very little interest in enacting real change I have been calling for.  I have been their most vocal critic, calling them out, and calling for transparency of this issue, forcing them to take action,” she wrote.

“The Law Society has been trying to cover the extent of the problem.  Kathryn Beck says in this article that the sexual harassment issue “was no worse than any other profession.” This statement is unbelievable.  Law has a serious issue – much worse than any other profession (however medicine, then accounting seem to follow). A quick read of Zoë Lawton‘s #metoo blog shows the extent of the problem. “

However she says it is better for her to remain independent and to “keep calling them out” and holding the Law Society to account.