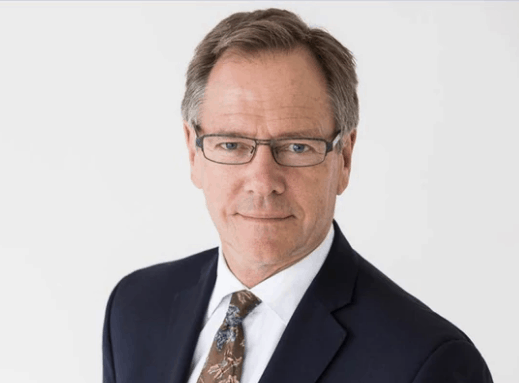 Newly appointed High Court Judge Gerardus van Bohemen may have one of the more colourful careers already behind him – from fights with the Russians in New York, to police drug raids in Wellington.  The man who has been partner in three law firms and had multiple re-entry trips back to Foreign Affairs will doubtless bring a fresh perspective to his latest role.

The High Court appointment was made today by Attorney General Christopher Finlayson.

Mr van Bohemen was stationed for four years in New York at the New Zealand Permanent Mission, having worked in the legal division of the Ministry of Foreign Affairs from 1978 until 1982.

He crossed swords with the Russians last year with a speech regarding the vetoing of a resolution co-sponsored by New Zealand and which sought a cease fire in Aleppo.  He described the Russian veto, quite correctly, as a “cynical attempt” to advance Russia’s interests in Syria.

“I was often asked by my colleagues, ‘what will be your Rwanda moment?’ I think it’s probably arrived,” he said in one report about the row.

“The one important point that we asked for, that the UN must be involved in the access and then the evacuation arrangements, was not allowed to us by Russia.

His earlier career involved his associations or partnerships with Russell McVeagh, Buddle Findlay and Chen Palmer.

He joined Russell McVeagh in 1990 after leaving his role heading the legal division of the Ministry of External Relations and Trade before leaving once again for New York in 1993 when he spent two years as the Deputy New Zealand Representative to the UN and the UN Security Council. On his return to New Zealand in 1995, he joined the Auckland office of Buddle Findlay as a senior solicitor, becoming a partner in 1996.

He joined Chen Palmer & Partners in 2004 where he spent just a year before returning again to the Ministry of Foreign Affairs and Trade in 2005 as Director of the Legal Division and International Legal Adviser to the New Zealand Government.  He became the Deputy Secretary responsible for Multilateral and Legal Affairs in 2010.

He has also been embroiled in some controversy that has not been of his own making, involving a drug raid on  his Wellington apartment, when he was based in New York and which was based on false information and was the subject of a police apology, and in respect of the $11.4 million New York apartment the government purchased for him. 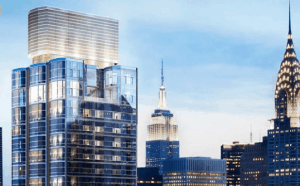 The apartment was a upper level apartment in the upscale Zeckendorf building (pictured).

A graduate of Victoria University, he will sit in the Auckland court.