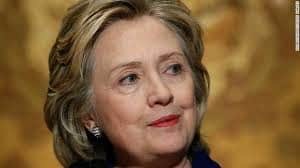 What are some of the things you may not know about Hillary Clinton, the lawyer, and the wife . . and the woman?

2..  Early Bloomer – By the late 1960s she was already well known when she arrived at Yale Law School in 1970 after
delivering an eloquent, passionate address at the 1969 Wellesley commencement. Clinton’s speech was compelling enough to catch the eye of editors at Life magazine, who subsequently published part of the address.

3.  Meeting Bill – Hillary and Bill Clinton met in the Yale Law Library in the early 1970s before ‘going steady’.

4.  Nixon Impeachment – In January 1974 she began a prestigious job working for John Doar, the special counsel to the

House Judiciary Committee, who is in charge of the inquiry in to the possible impeachment of President Richard Nixon.

5.  Money – Hillary began investing in cattle futures and turned $1000 into almost $100,000 in one year – a deal based on 10 cattle contracts that reportedly might take odds of one in 31 trillion.  Subsequent enquiry showed no trading violations however. 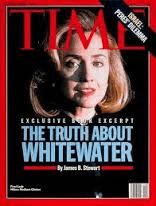 6.  Whitewater Scandal – The Whitewater project in which the Clinton’s invested was a highly controversial failure
heightened by the stagflation of the late 1970s and early 1980s, but it lead to the conviction of 15 people, many of whom were friends or colleagues of Bill and Hillary.

7.  “Gated”.  Hillary’s recent email-gate scandal is one of many that stem from Whitewater, including Filegate, Travelgate and the Foster suicide scandal.

8.  The “Body Count”. The Clintons’ association with a variety of people, many of whom have died in various circumstances, including, suicide, lead to reports of the Clinton “body count”.  According to a May 5, 2000 article in the Arkansas Times, the list originated on an Internet site in 1994 run by an Indianapolis lawyer named Linda Thompson of the American Justice Federation. 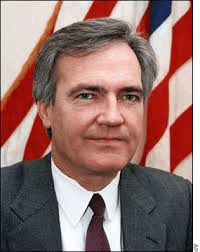 Vince Foster was shot dead in a killing that was ruled a suicide but which created swirling controversy leading to a report from Independent Counsel Kenneth Starr who concluded that the death was a suicide.

10. Rape Case – Hillary defended an Arkansas man who allegedly raped a 12 year old girl, who 40 years later described the anger she held for Hillary Clinton over the manner in which she was treated during the case. She was reported as “intentionally lying about her in court documents, going to extraordinary lengths to discredit evidence of the rape, and later callously acknowledging and laughing about her attackers’ guilt on the recordings.”

11. Feminist – In  April 1999, columnist Maureen Dowd wrote in her New York Times column that Hillary “was unmasked as a counterfeit feminist after she let her man step all over her.”

12.  Hero. She described as “my hero” a young Yemeni girl Nujood Ali, who broke with tribal tradition to obtain a divorce two years ago, as she spoke at a town-hall meeting in Sanaa.

13.  Most Influence. She claims the Bible is the book that has most influenced her as she was raised reading it and memorizing passages.

15.  Benghazi – Hillary Clinton  said she took responsibility for security at the outpost in Benghazi where the Ambassador and three others were killed in 2012, but she was unable to testify at Congress citing a stomach virus and fainting in what critics saw as “a case of Benghazi flu”.

16. Hairstyle – She said:  If I want to knock a story off the front page, I just change my hairstyle.

17.  Food – She says she’s a lousy cook but ” but I make pretty good soft scrambled eggs.” A favorite from her past is  an Oliveburger served at the Pickwick, her high-school hangout in Park Ridge, Ill.
[table id=9 /] 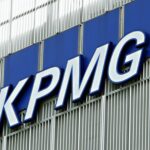 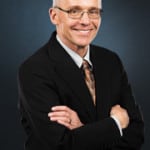