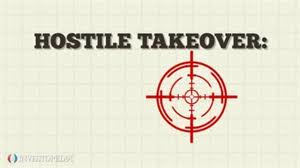 Morrison & Foerster’s “Unsolicited Views” letter By Ted Powers and Jeffery Bell
Certain activist shareholders involved in proxy contests have offered special
compensation (e.g., a fee for agreeing to be nominated on the activist’s slate
or performance-related bonuses after election) to their director nominees.
Activists state a desire to compensate nominees who commit time and
risk a public proxy fight, but such arrangements call into question who the
dissident director nominee is really representing — all the target company’s
shareholders or just the activist. 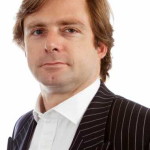 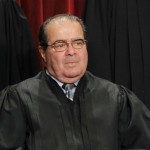