As the end of Covid restrictions rapidly approaches in the UK, a number of businesses are considering how they might deal with the issue of debts which have built up since the start of the first lockdown in March 2020. Whilst an encouraging number of companies have been able to avoid formal insolvency proceedings, the various Government support schemes and restrictions on enforcement action, which were introduced to help companies navigate the pandemic, have led to significant liabilities accruing on balance sheets.

Companies must now decide how they intend to deal with their liabilities as the schemes and restrictions come to an end. Failing to do so in a quick and efficient manner is likely to create a drag on growth or, in the worst case, the risk of insolvency proceedings.

Last year’s introduction of restructuring plans into English law provides such businesses with a potentially helpful tool to address the issue and to implement a wide range of restructurings of financial, lease, trade, tax and other liabilities.

Cross-class cram down – a seismic change to the restructuring landscape

There are however some key advantages to using a plan when compared to a scheme. Whereas a scheme requires an affirmative vote from every class of creditor affected by the scheme, a plan may be approved if one or more classes of creditors vote against it, provided that the following conditions are met:

The inclusion of this mechanism, known as “cross class cram down” (which has not previously been a feature of English law) represents a major change to the tools available to companies seeking to restructure their affairs. Despite restructuring plans being in their infancy, it is already apparent that they can be used to (for example) effect debt for equity swaps, amend leases (including to reduce rental payments and effect changes from contractual rent to turnover rent), amend the terms of debt facilities and write-down liabilities.

The introduction of restructuring plans into English law could not be more timely, and there is potential for plans to be used by businesses in a variety of sectors to reduce and restructure their liabilities as trading activity begins to pick-up. Whilst restructuring plans have, so far, been used by companies with relatively substantial balance sheets, they are expected to become more widespread as the market adapts to their potential advantages.

We have therefore put together a briefing discussing the key aspects of restructuring plans, their potential use and how they may be used by medium-sized companies to help address their liabilities and ensure a strong return to growth after Covid.

Restructuring expert and Macfarlanes partner Paul Keddie’s clients include companies in financial difficulties, their directors and shareholders, insolvency practitioners appointed over such companies, lenders to and other major creditors of troubled entities, investors interested in a “loan-to-own” strategy and buyers of businesses where there is an insolvency aspect. Contact him on LinkedIn 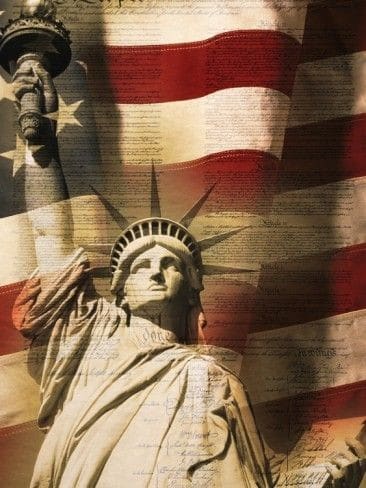 Understanding the US Immigration Law Process – The Process, The Green Cards and The Way Forward 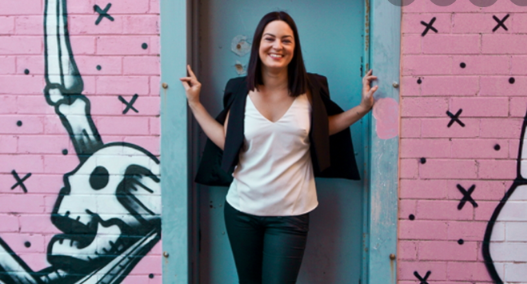