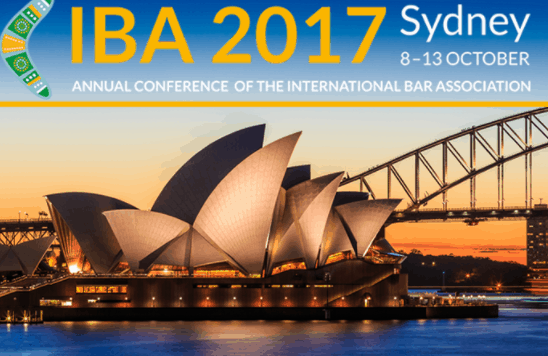 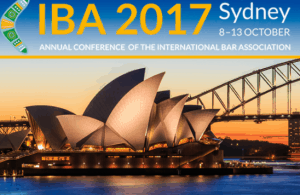 It’s the biggest gathering of lawyers in the world and Sydney is turning it on for them at the annual International Bar Association  conference.

With more than 4000 people coming from 128 countries, it is the first time in the IBA’s 70 year history that Sydney has played host and it is doing so with flair and a strong

sense of fun.  Among the ‘celebrity’ lawyers are Australian-born Wikileaks’ founder Julian Assange, making a videolink appearance from his Ecuadorian embassy hideout in London.

A range of other legal luminaries are making their appearance from around the globe for the one-week conference. 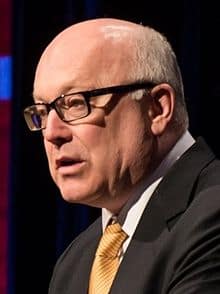 The event runs all week and opened on Sunday with a keynote speech from Australia’s Attorney-General George Brandis QC. Throughout the week there are speakers and both working and social sessions.

IBA president Martin Solc says that Sydney is a perfect fit for this year’s annual conference: “The city of Sydney and its diverse inhabitants represent a dynamic and forward-looking spirit that reflects the IBA’s contemporary vision as we move further into the 21st century.” 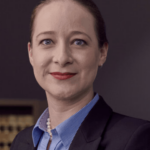