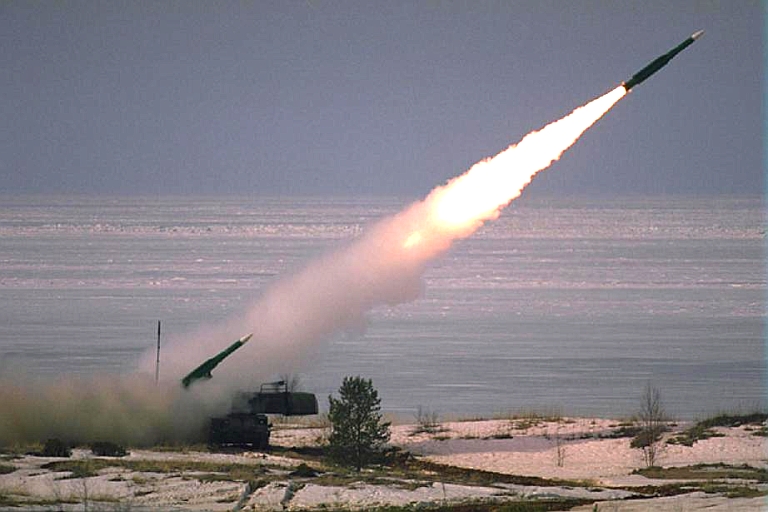 Russia has breached international law with its testing of a new cruise missile, according to the Obama administration.

The claims involve an alleged breach of the  1987 nuclear missile treaty, calling the breach “a very serious matter” and going public with allegations that have simmered for some time.

An administration official said Obama notified Putin of the US determination in a letter Monday. The finding will be included in a State Department annual report on compliance with arms control treaties that will be released Tuesday.

The US says Russia tested a new ground-launched cruise missile, breaking the Intermediate-Range Nuclear Forces Treaty that President Ronald Reagan signed with Soviet leader Mikhail Gorbachev. Russian officials say they have looked into the allegations and consider the matter closed.

The Obama administration has expressed its concern over possible violations before, but this is the first time that the administration has formally accused Russia of violating the treaty. It comes in the wake of the downed Malaysian airliner in Ukraine and as the US and the European Union seek to ramp up sanctions against Russia, offering the administration a convenient time to release the report which had been due to come out in April.

Two officials said the US is prepared to hold high-level discussions on the issue immediately and want assurances that Russia will comply with the treaty requirements going forward. The officials spoke on the condition of anonymity because they were not authorized to discuss the sensitive issue publicly by name ahead of Tuesday’s report.

In raising the issue now, the US appears to be placing increased pressure on Russia and trying to further isolate it from the international community. The European Union and the United States plan to announce new sanctions against Russia this week in the face of US evidence that Russia has continued to assist separatist forces in Ukraine.

The formal finding comes in the wake of congressional pressure on the White House to confront Russia over the allegations of cheating on the treaty. The treaty banned all U.S. and Russian land-based ballistic and cruise missiles with ranges between 300 miles (480 kilometers) and 3,400 miles (5,470 kilometers). 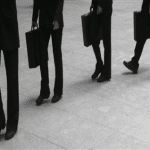