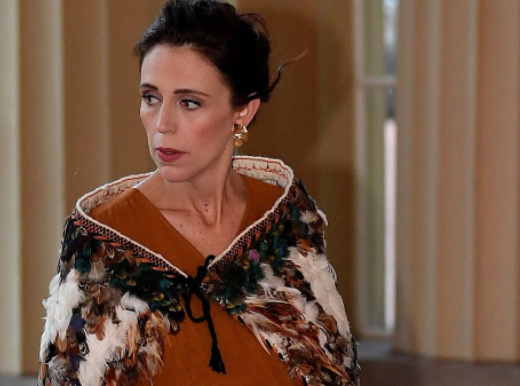 Karl du Fresne – Prime Minister Jacinda Ardern promised, on the night of her general election triumph last October, to govern for all New Zealanders. But her Labour government is pursuing policies that will entrench racial separatism, undermine democracy, turbocharge the grievance culture and promote polarisation and divisiveness.

The immediate threats come from proposals to outlaw ‘hate speech’, however that may be defined, and bestow special privilege on people who identify as Maori by allowing city and district councils to create exclusively Maori wards. In the longer term, the government is likely to seize on climate change as justification for policies that could deliver a savage blow to the country’s most dynamic productive sector, agriculture.

Add to that the politicisation of education, in the form of a new, Marxist-influenced history curriculum that portrays the Maori as a race still oppressed by colonialism, and you have a perfect ideological storm. New Zealand sometimes feels as if it’s in the grip of a Year Zero cult similar in tone, if not in scale, to that promoted in Pol Pot’s Kampuchea (Cambodia), where everything that had gone before was renounced.

To take those developments one by one:

– Urged on by inflammatory rhetoric from an ideologically driven Human Rights Commission and a handful of vociferous immigrant activists whose views are at odds with those of their communities, Labour has vowed to introduce tight controls on what New Zealanders may legally say about matters of race and religion (and very likely gender and body shape too). The government cites the Christchurch mosque massacres as justification, although a royal commission failed to find any evidence that lax ‘hate speech’ laws allowed or even encouraged Brenton Tarrant (who, it should be remembered, was an Australian) to embark on his killing spree.

– Labour is encouraging the creation of designated Maori seats on city and district councils, despite the idea being resoundingly rejected by voters in local referendums wherever they have been proposed. A law change will not only give Maori (or more correctly, part-Maori) candidates a short cut to representation by enabling them to avoid the inconvenience of winning popular support, but will result in the election of councillors responsible only to people who claim Maori ancestry.

Read More at The Spectator 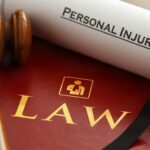 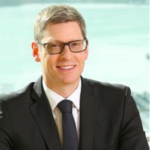