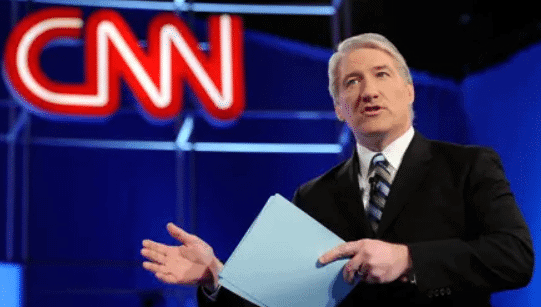 Bob Jones* – In the days immediately following the Presidential election, like many folk I was glued to television following the counting updates.

This exercise revealed the world’s most boring man, conceivably in all of history, namely CNN’s Chief National Correspondent, John King.

King, a circa 60 year old with a face totally devoid of any character or expression, spoke in a rapid tedious monotone, literally never pausing for breath or emphasis and periodically, while still babbling, pointing a ruler at various city suburbs in which the results were pending.

To condemn criminals to listen to him for say an hour, would contravene the international agreement most countries are party to, on cruel and unusual punishments. Do that and the buggers would never offend again for fear of a repeat dose.

Watching him brought back memories of buying Australian office-buildings in the mid-1980s.

Australia’s Foreign Investment Review Board, (FIRB) in a fit of inane nationalism by Prime Minister Bob Hawke, issued a 90 item strong list of activities permitted or prohibited to foreign investors.

To give an idea, at the top of the approved categories was starting a new high employment export-orientated factory in a provincial location. At the bottom, absolutely 100% strictly forbidden, were foreign investment companies buying existing prime CBD office towers.

Despite that, for 2 years my company was the only foreign entity able to buy existing Sydney, Brisbane and Melbourne office buildings.

It drove our rivals mad. They protested to FIRB in Canberra who proffered the stock bureaucratic excuse that they couldn’t discuss other companies’ business.

One Auckland listed company optimistically offered us a million dollars to tell them how we were getting away with it while rumours flew that we were bribing the Canberra FIRB senior staff.

In fact far from bribing them we were terrifying them. What happened was this. Initially we made an appointment to see the FIRB top brass in Canberra about a Brisbane office tower. On arrival we copped a blast of abuse about knowing the rules and wasting their time. Then I came up with an ingenious idea. We entered another application for a Sydney CBD tower and this time made an appointment for our Sydney office accountant to go down and present our non-existent case.

In full flight he made CNN’s John King seem like a piker when it came to uninterruptable non-stop talking for hours on end in a dreary monotone. Nothing could stop him once he was underway. It was this terrifying experience that plainly traumatised the FIRB bosses for after that initial experience, subject to the applications going over his signature and a request for an appointment, immediately back would come a letter saying don’t come and approving our purchase request.

Once on being shown such an approval I couldn’t resist taking the mickey and sent off a faxed letter thanking them for the approval but saying out of courtesy our accountant would still like to come to Canberra and explain it. I immediately received a phone call from one of their top brass. There was genuine quavering terror in his voice as he almost tearfully kept assuring me there was no need for him to come and he begged me not to send him.

CNN’s John King is doubtless the world’s most boring television figure but with some imagination, perhaps dealing with similar scenarios with government agencies when seeking approval for otherwise prohibited activities, is where putting to good use his world class boring-to-death skills really lie. 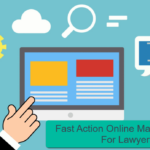