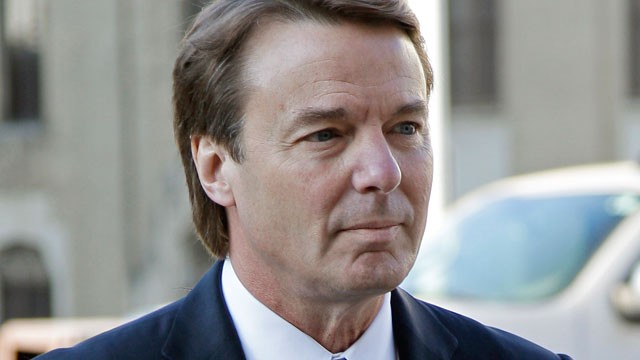 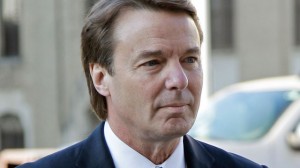 John Edwards, the former US Senator and presidential nominee who left politics are a money-and-sex scandal is to open a new law firm with his daughter.

The firm, to be operated from his home in Raleigh, North Carolina as well as in Washington DC but bills itself as a national plaintiff law practice and will see Edwards return to his successful career as a multi-million dollar verdict winning personal injury lawyer.
[wp_ad_camp_1]
Reuters report that Edwards was shedding the low profile he has kept since standing trial last year on campaign finance fraud charges that arose from a failed 2008 White House bid.

“It is a privilege to practice again, and we want to take on cases that, through litigation, change social inequalities in favour of the greater good,” Edwards said.

Edwards served one term as a senator from North Carolina before becoming the 2004 Democratic vice presidential nominee. A federal jury acquitted him in 2012 of accepting illegal political contributions and deadlocked on five other campaign finance charges, allowing him to retain his law licence.

The trial made embarrassing national headlines for the once-rising Democratic star, who was accused of seeking more than $US900,000 from two wealthy supporters to conceal his pregnant mistress, Rielle Hunter, from voters during his unsuccessful run for the Democratic presidential nomination in 2008.

John Edwards’ wife died of cancer in 2010 and his daughter Cate has been a staunch supporter of her father’s.  With a Harvard degree she will work from the Washington DC office for the new firm. 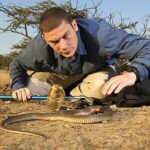