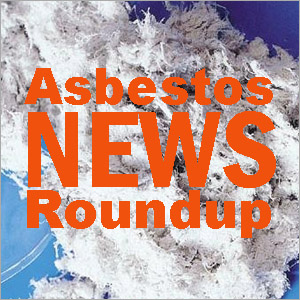 Asbestos attorneys have secured a victory in the bankruptcy estimation trial of Garlock Sealing Technologies in a ruling from a federal judge who found that evidence that alleged fraud on the part of asbestos attorneys should not have been sealed.

U.S. District Judge Max O. Cogburn, Jr., a President Barack Obama-appointee who took the bench in 2011, ruled that sealing documents and witness testimony is the exception, not the rule, to handling alleged “confidential” information. As a result, he reversed U.S. Bankruptcy Judge George Hodges’ denial of the motions seeking access to evidence admitted under seal and remanded the proceedings back to the bankruptcy court with instructions on how to handle the unsealing process.

“As a gatekeeper, a judge must consider sealing as the exception to the rule, give the public notice of its intent to seal, require counsel to provide valid reasons for such extraordinary relief, and then explain that decision as well as the reason why less drastic alternatives were not employed,” Cogburn wrote.

Cogburn’s order, filed Wednesday in the United States District Court for the Western District of North Carolina, concluded that the burden should be placed on those who hope to keep information confidential.

His ruling comes after a July 15 hearing addressed consolidated appeals from Legal Newsline, solvent asbestos defendants and other interested parties.

Legal Newsline’s first appeal came prior to the Garlock estimation trial on July 31, 2013, in response to Hodges’ decision to close portions of the trial and documents associated with it. It then filed an additional appeal seeking access to sealed trial transcripts.

Cogburn agreed that the proceedings were improperly closed, and, therefore, reversed the closure and the denial of Legal Newsline’s motion.

The action arises out of Hodges’ Jan. 10 ruling in favor of Garlock that ordered the gasket manufacturer to put $125 million in an asbestos trust – roughly $1 billion less than what plaintiffs’ representatives felt was proper – to satisfy its anticipated liability to current and future asbestos claimants. In his decision, Hodges cited evidence that he said showed asbestos attorneys were withholding evidence while pursuing claims against Garlock. 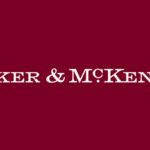