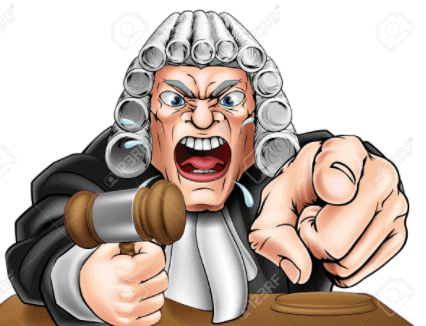 Judges have been identified as the worst offenders in a Bar Association survey on bullying and harassment issues, with almost 90 per cent of the criminal lawyers surveyed saying they had experienced such behaviour. 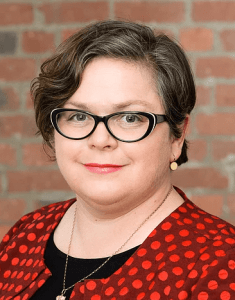 The survey was instigated by Bar Association president vice-president Elizabeth Hall who described the results as “staggering”.

The survey follows the allegations levelled at Russell McVeagh over sexual harassment issues in 2016 and shows that the abuse from the bench included shouting, insults and threats, and nearly one in three had experienced unwelcome sexual attention.

In nearly 65 percent of cases, the person doing the harassing or bullying was a judge.

Fewer than 17 percent of respondents made an official complaint as they didn’t believe it would make any diffrerence while six per cent who complained felt the problem was fixed.

Of the 283 respondents (181 women, 102 men), about 60 percent had been in practice more than nine years
88.1 percent had personally experienced or witnessed bullying or harassment in the last four years.

The level of ‘harassment’ varied widely, ranging from raised voices (58 per cent) to unwelcome sexual attention (28 per cent).

Forty per cent of respondents were self employed barristers.

Effect of the bullying/harassment was listed as stress, loss of confidence, anxiety, fear, leaving jobs.

Mostly, no action was taken in respect of the behaviour as 58 per cent said it would not have made any difference.

Some respondents advocated being able to raise issues in an anonymous way, asking for a senior colleague to review an incident or having a formal mentoring system.

“But what is unique to the sphere of criminal practice is this very entrenched hierarchical structure governed by people who have come up through this system in which you go down to court and have strips torn off you by the judge or opposing council, you patch yourself up and do it again the next day,” she told Radio NZ.

“That was the practice 20 or 30 years ago – but times have changed, people have moved on and that sort of thing is no longer acceptable.”

The survey showed the worst offenders as –