The demise of Jutice Antonin Scalia has lead to a major and tense standoff with the proposed renamiing of the George Mason University Law School.

The confrontation over the issue has arisen between professors who want to make the move and outside academics who are reportedly offended by the rebranding exercise linking the school to the Supreme Court’s most conservative jurist.

The WSJ Law Blog reports that officials at the Virginia public university say they have no intention of reconsidering the rebranding, notwithstanding the large bunch of money that comes with it.

The school is set to receive its largest combined gift, $10 million from a charity founded by billionaire conservative activist Charles Koch and a $20-million pledge from an anonymous donor who made the gift contingent on the name change.

At the very least, George Mason’s administration faces the potential embarrassment of faculty protests. A university-wide faculty governing board is considering taking a formal stand against the renaming. And more than 100 professors at George Mason, a number of them from social science and humanities departments, have signed a petition condemning both the Scalia name and the legal ideas he espoused.

Justice Scalia wasn’t the first name on the rebranding list for the university with a scholarship issue having already reared its head. At one stage the university discussed looked at naming one of the scholarships funded by the donations after Justice Scalia’s close friend and ideological sparring partner and liberal  jurist, Justice Ruth Bader Ginsburg.

A reference to a “Ruth Bader Ginsburg Scholarship” was included in a draft resolution put forward and accepting and implementing the donation school administrators prepared for the university’s governing board. The clause honoring the liberal Justice Ginsburg was deleted from the final version approved by the board. 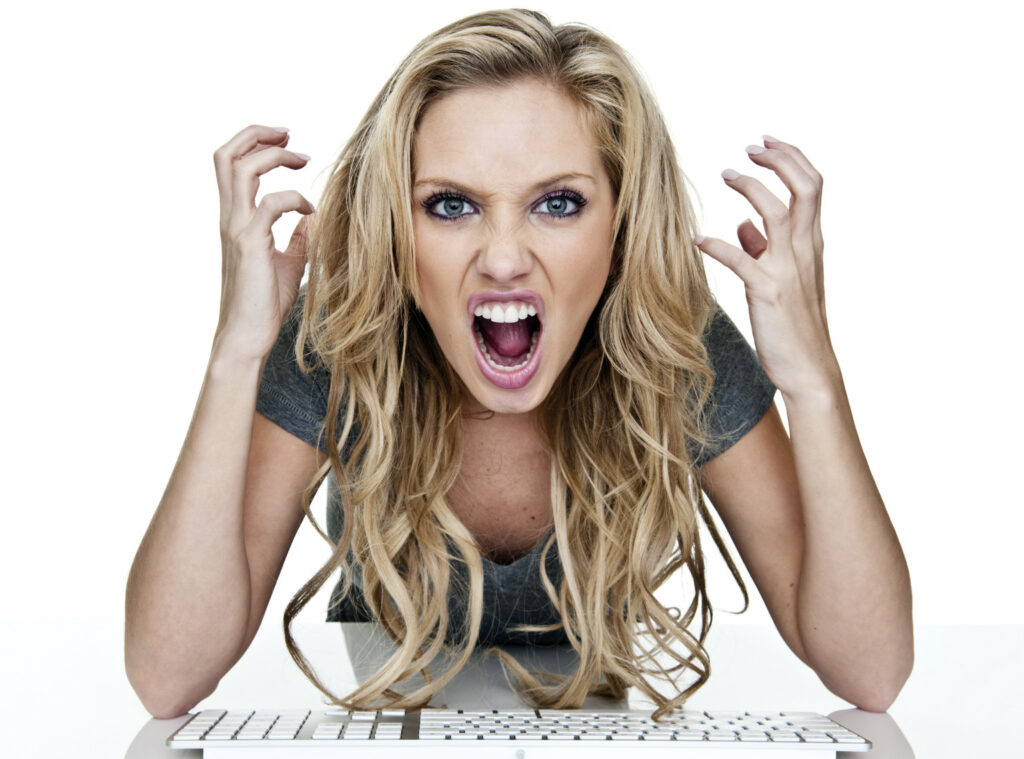 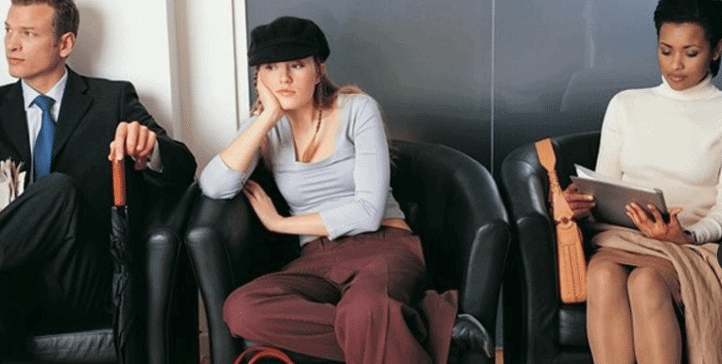