Suing news site Buzzfeed is one thing – but using click-bait and kittens is quite another.

At least the lawyers acting for a Russian businessman suing the website over allegations that he was involved in the salacious tale of Donald Trump’s campaign team’s involvement with the Russian government to help him win the presidency.

So how is this for the title to the court document, filed in the Miami Court?

“Six Ways BuzzFeed Has Misled the Court (Number Two Will Amaze You) … And a Picture of a Kitten.”

And, true to BuzzFeed’s modus operandi, there was also a picture of the plaintiff’s lawyer’s kitten,(Exhibit 41).
The Cat – 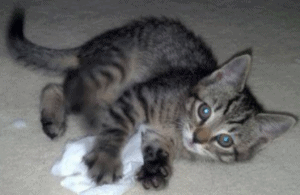 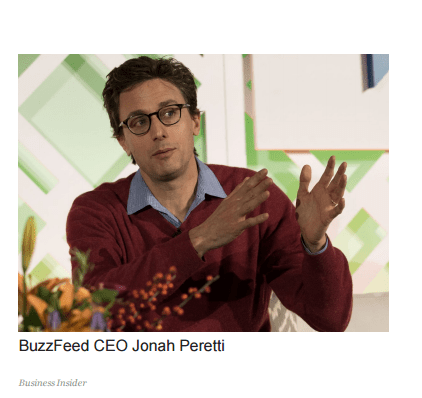 Lawyers for the businessman are claiming BuzzFeed defamed him when it published a dossier of information including unverified, salacious allegations about Trump’s relationship with the Russians.

The plaintiff is technology executive, Aleksej Gubarez, who is accused in the dossier of being involved in Russian efforts to hack the Democratic National Committee.