The long-running kiwifruit class action claim against the government over the PSA outbreak has cost the taxpayer over $3 million so far, according to an NBR report following an Official Information Act claim.

This accords with what we have previously reported on the costs of mounting the defence, headed by QC Jack Hodder together with former Crown Counsel and now Simpson Grierson partner Sally McKechnie.

The report indicates that the Crown has spent $267,000 on expert witnesses and litigation ‘support costs’ of $67,000.

A further $381,000 has been spent on fees to Mary Scholtens QC, Jack Hodder and Rachael Schmidt-McCleave, while $33,500 was paid to Simpson Grierson for Ms McKechnie’s services, who remains on the case.

A further $840,000 has been budgeted for Simpson Grierson fees for Ms McKechnie’s involvement as well as any support services required from the firm, plus $300,000 for Queens’ Counsel.

The claimants’ say their costs will be about the same. Lead lawyer is Davey Salmon. 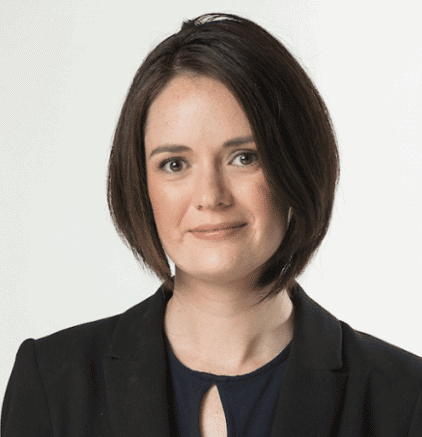 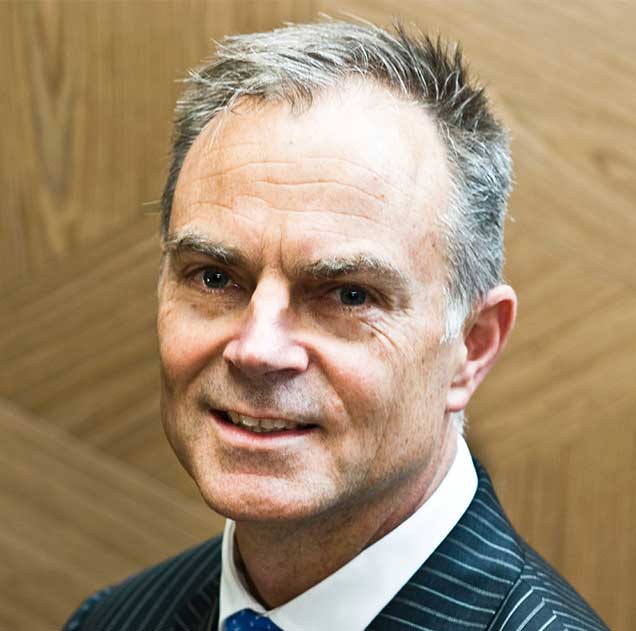 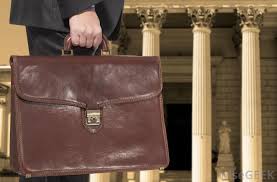 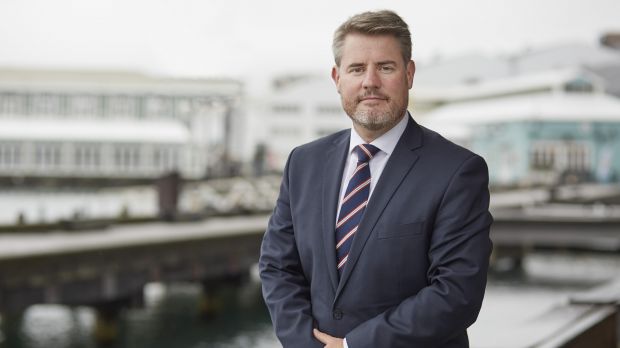