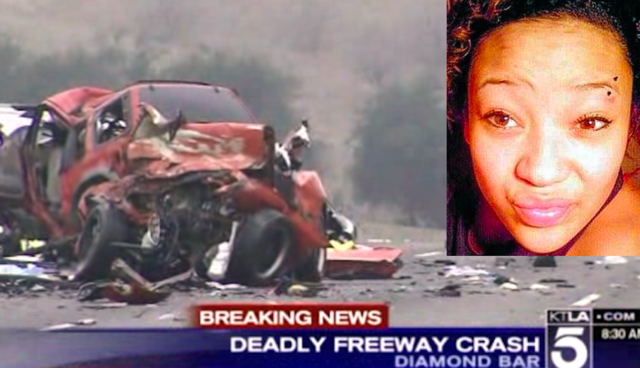 A 21 year old woman who killed six people this weekend while speeding along an LA freeway had a lengthy list of DUI and traffic violations.

Olivia Carolee Culbreath was driving her Chevrolet Camaro at over 100 miles per hour when she crashed into a Ford Explorer killing the four occupants and two in her own car, including her sister.

About 4:40 a.m. Sunday, witnesses reported seeing Culbreath’s red Chevrolet Camaro traveling east on the westbound 60 at about 100 mph until it struck a red Ford Explorer, which then collided with a third vehicle. Several people were ejected from the vehicles; Culbreath and Joel Cortez, the driver of the third vehicle, survived.

The drunk driving began when she was arrested as a 16 year old and had only just cleared license restrictions when the tragedy occurred. 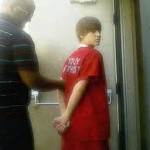