Metlifecare, one of the largest retirement village operators and developers of retirement villages in New Zealand, will use the funds to repay a portion of existing bank debt and to provide diversity of funding and tenor.

Commenting on the deal, Evelyn Jones said: “We are very pleased to draw on our expertise and work alongside Public Trust and its Corporate Trustee Services team in helping Metlifecare bring the bonds to market.”

Metlifecare was advised by Chapman Tripp. 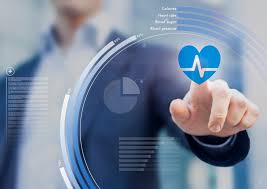 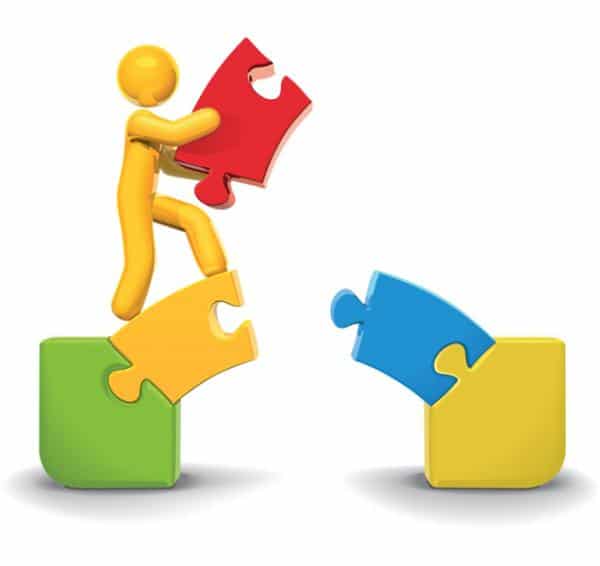 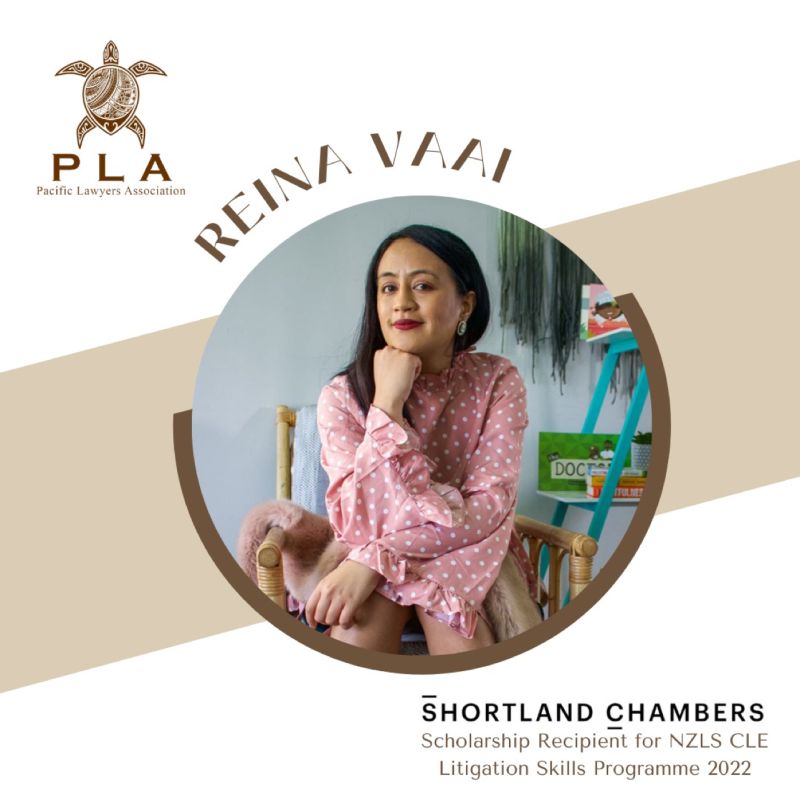