On Sunday, Education Minister Peter Weir insisted schools would only shut in the region when the time is right.

He tweeted: “The time will come when it is right from a public health point of view that schools will need to close. Schools and parents/guardians should begin to plan arrangements for that long period of closure including childcare for their children.”

Schools in the Republic closed for a fortnight on Friday.

In a statement, Belfast law firm Phoenix Law said: “We are instructed by the mother of a child who attends a primary school in County Armagh.

“Our client’s daughter suffers underlying health problems, including severe asthma and therefore is at a greater risk of harm should she contract the Coronavirus.

“It is our client’s case that the current position is unlawful and contrary to the necessary protections afforded to all citizens under the human rights act. 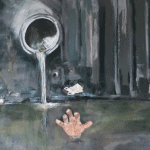 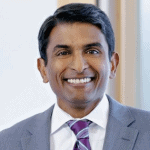