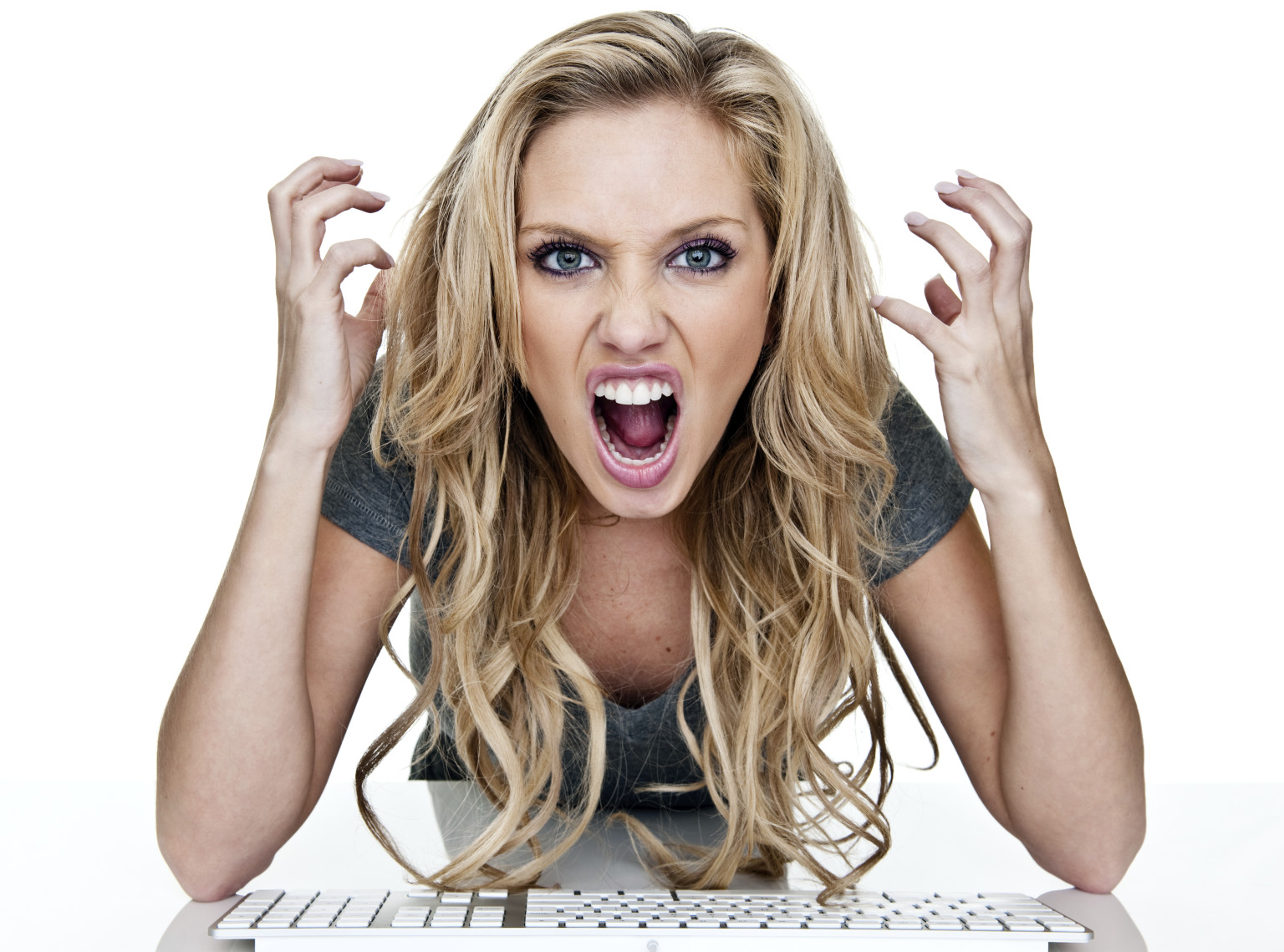 It’s been a tough law jobs market for some years and the situation in the US affects not just big law firms but also public law jobs, in house counsel positions and others have been badly hit.

BusinessWeek reports that law has been particularly hard hit by the slump in services since 2008.
Work dried up for many large firms, and what few clients were still hiring lawyers had more bargaining power. They demanded rate discounts (lawyers bill by the hour), and special—or alternative—fees. They also pushed back on the training of newbie lawyers on their dime.

In its survey, NALP measured the employment rate of 2013 law graduates as of February 15—nine months after the typical May graduation. The class of 2013 was one of the biggest in recent years, contributing to the decline in the overall employment rate. About 52,000 students entered law school in the fall of 2010, an all-time high. The graduates’  employment rate has rarely been lower. “Since 1985, there have only been two classes with an overall employment rate below [84.5 percent], and both of those occurred in the aftermath of the 1990-91 recession,” NALP reports.

There is bit of good news here: More than half the graduates with jobs are working in private practice (big, medium, or small law firms), and the number of large law firm jobs increased. Also, the national median starting salary moved up, to $62,467 from $61, 245. (Median salaries at law firms rose 6 percent, to $95,000.)

Despite modest improvement in some areas, more telling numbers demonstrate just how tight the legal job market is. Of those graduates included in the report, only 64.4 percent were working in jobs that required passage of the Bar Exam—jobs that directly relate to their pricey law degrees. That number has fallen by about 10 percentage points over the past six years. The unemployment rate for 2013 graduates ticked up slightly, to 12.9 percent, from 12.8 percent for the class of 2012. 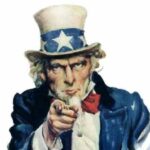 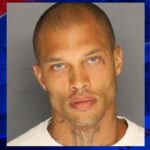