Christchurch barrister Jonathan Eaton QC has been appointed a High Court judge, sitting in Christchurch.  He sat this year at number 27 on the LawFuel Power List of the country’s most powerful and influential lawyers.

Attorney‑General David Parker​ announced the appointment this week, when he also announced that Auckland lawyer Clive Taylor was an associate judge of the High Court.

Jonathan Eaton has been one of the most senior criminal lawyers in New Zealand for some time, including the murder prosecutions of Gay Oaks, George Gwaze, Rex Haig and Mark Lundy. 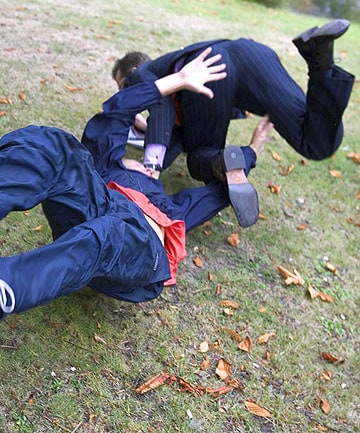 While dressed in his so-called “unlucky” pinstripe suit, he made headlines in 2005 after tackling a man who had punched his client, former Christian Heritage political party leader Graham Capill​, and knocked him to the ground. Capill was later jailed for child molestation.

Eaton graduated with a bachelor of law from the University of Canterbury in 1986, and started out as a junior solicitor with Cunningham Taylor in Christchurch.

Between 1988 and 1991, he practiced civil litigation in London before returning to New Zealand and joining Christchurch law firm Wood Marshall in 1991. In 1994, Eaton joined Raymond Donnelly – the Christchurch Crown Solicitor’s office.

He spent three years as a senior prosecutor, then joined the independent bar in 1998, where he specialised in criminal defence trial and appellate litigation.

LawFuel interviewed Eaton in 2019 – see the interview below –