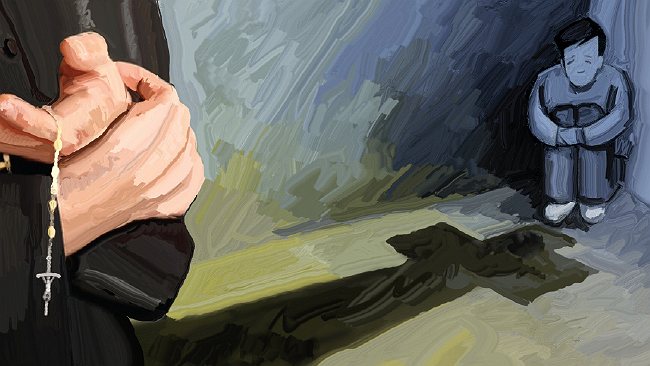 A Minnesota lawyer has attacked the Catholic Church over their list of accused abusers provided by the  Archdiocese of St. Paul and Minneapolis released the names of nine priests Monday, saying none are now in the active ministry, the St. Paul Pioneer Press reported.

Three are dead, and the others have been removed from ministry.

Jeff Anderson, a lawyer in St. Paul told the newspaper five of the priests are targets of lawsuits he has filed, and he knew about the other three. He accused the archdiocese of claiming to be transparent while providing information only under pressure.

“Until they are forced to make a full disclosure, the peril remains,” he said.

A judge, setting a Tuesday deadline, recently ordered the archdiocese to release the names of priests who have been the targets of credible abuse charges since 2004. While the judge said the names would not be publicly disclosed, the church has said the names may not remain under seal. 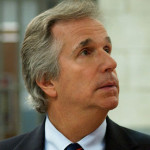 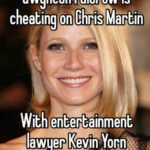