The increasing controversy over the discovery and now publication of Lee Harper’s sequel to her vaunted “To Kill a Mockingbird” has been aired further with Harper’s lawyer describing how she discovered the long-lost novel.

In an interview with the New York Times, Tonja Brooks Carter said she was doing some legal work for Lee one morning last summer when she started looking through an old manuscript titled ‘Go Set a Watchman’, thinking it was an incomplete version of “Mockingbird”, until she realized the main character (Scout) was 20 years older.

‘I was so stunned. At the time I didn’t know if it was finished,’ Brooks told the Times.

So she called Lee and asked if the book was finished.

‘She said, “Complete? I guess so. It was the parent of “Mockingbird.”

The Guardian reports that Tonja Carter said Lee, 88, was “extremely hurt and humiliated” by reports she had been being duped by people who wanted to publish the work, Go Set a Watchman, without her approval

The author is unavailable, her lawyer elusive and for some in the small southern town of Monroeville a second novel is just the latest out-of-character occurrence

Carter told the New York Times that her client  was “a very strong, independent and wise woman who should be enjoying the discovery of her long lost novel. Instead she is having to defend her own credibility and decision-making”.

News of the discovery broke last week. The publisher HarperCollins said it planned to publish Go Set a Watchman later this year. Lee had not published another book after the staggering success of To Kill a Mockingbird, which was published 55 years ago.

Joy, however, was accompanied by scepticism in some quarters, with questions about whether Lee understood and approved of what was happening.

Friends and neighbours in the tiny town of Monroeville, Alabama, which is the basis for Mockingbird’s Maycomb and where Lee lives in an assisted-living facility, spoke of the reclusive author being adamant that she never wanted to publish anything else and said she may not be able to stop others doing so.

Even a statement from Lee that she was “happy as hell with the reactions to Watchman” did not quell doubts. There was also talk that the author may have been left vulnerable to unscrupulous business associates since the death of her sister Alice last year, at the age of 103.

The initial print run for “Watchman” is two million, whch will make it yet another publishing sensation, particularly given the shock of finding another potential masterpiece from the author, Lee Harper. 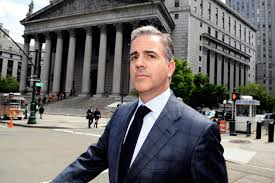 Paul Weiss – As reported in The New York Times and other media outlets, the United States Court of Appeals for the Second Circuit overturned… 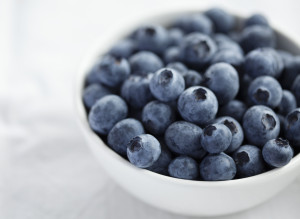 Madelyn Fernstrom health and nutrition editorTODAY What we eat can cut the risk of developing chronic diseases that make us old before our time: high… 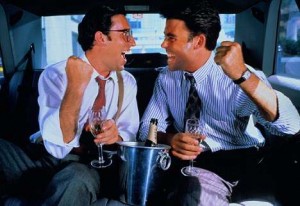 If New York is any guide – and that’s a big ‘maybe’ – then big bonuses are back for lawyers. Associates working at large New… 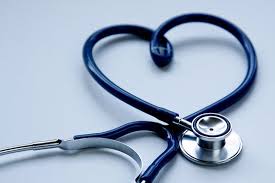 Losing weight and reducing diabetes risks is always a good new year resolution, however two-thirds of overweight adults in the US face difficulty receiving insurance… 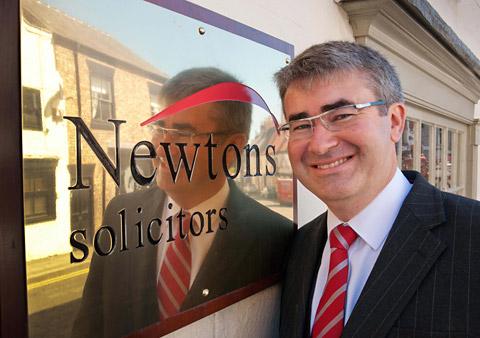 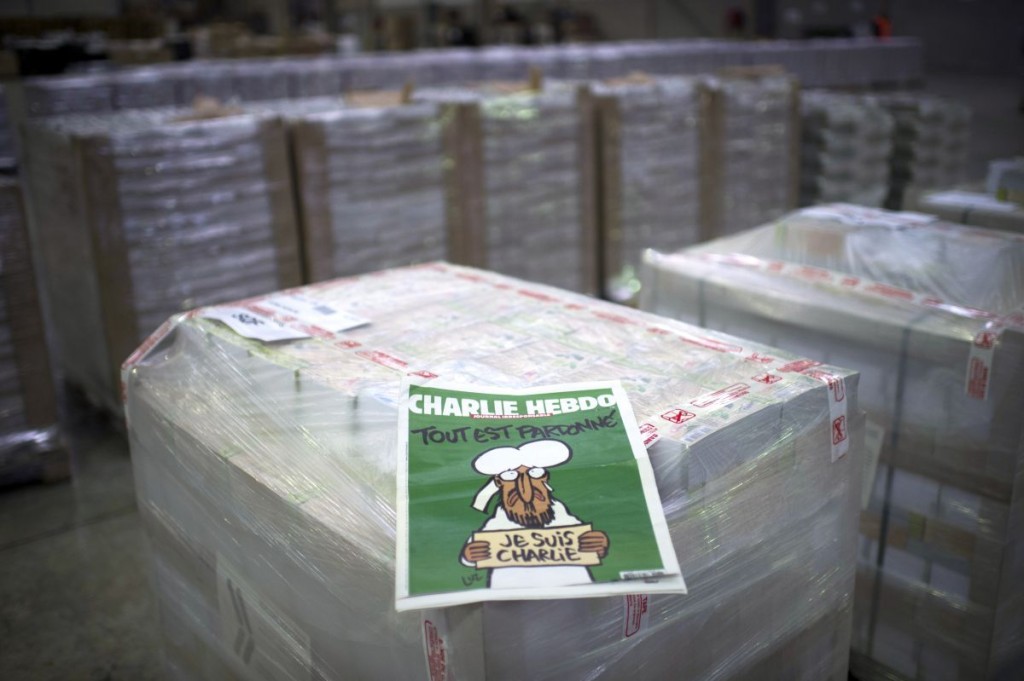