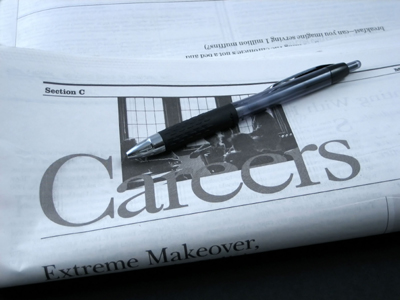 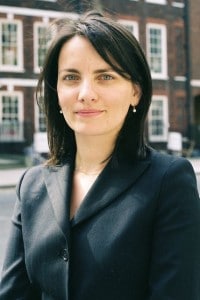 Outsourcing legal work has been a big deal for some time and it is getting bigger every year, as a London-based outsourcing group who plan on having 500 lawyers on their books have indicated.

The group, Obelisk Support has grown 400 per cent in the past year alone, providing support for law firms and legal in-house teams with major growth ahead, according to CEO Dana Denis-Smith (Pictured).

As Legal Future report, the company has rebranded and is ready to go – big time.

The company has rebranded its services and is set to launch a new one; to provide support to the clients of its law firm clients on a branded, not white label, basis. It currently provides support to several FTSE 100 companies, including BT.

Ms Denis-Smith was candid that she took inspiration from models used in the IT industry. “I look at the IT sector a lot and try to design solutions around what they’ve already done.”
[wp_ad_camp_1]
n a further development, the business is at the testing stage of a software platform, Obelisk Circle, that it will roll out next year to all of the ‘community’ of lawyers on its books, who often work from home.

Obelisk, which was formed in 2010 and last year announced ambitious expansion plans, offers the services of lawyers in a non-practising, support capacity. They are at least five years’ PQE and have often left full-time City roles to have children.

Ms Denis-Smith said the software would be “like a social network and project management tool all in one”, enabling the lawyers to communicate with one another – and on a social and not just a work level.

Obelisk has three main service lines, comprising full-time and part-time, off-site and on-site secondments, she said. It has “rebranded so it’s easier to understand how we deliver our solutions”. The brands are ‘Stand-in’, which refers to traditional secondment, ‘Stand-out’ for home-based secondment, and ‘Stand-by’ for off-site secondment.

A new type of secondment, ‘Stand-off’ would soon be launched which “emerged out of clients’ needs” and was “new in the market”. she said. “Basically when our client law firm can’t fill a secondment, we do it on their behalf; the service is to a third party not our client, but our client’s client.” It would be provided under the Obelisk brand and the company would be introduced by its client as “our associate, who will be happy to help you”. 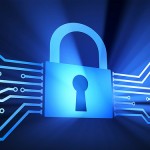 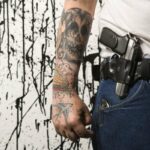