PEP Talk – How Did Linklaters Outpace Its Magic Circle Rivals?

Linkaters has had a good year, with its strongest financial performance of the Magic Circle firms, showing revenues up to £1.63 billion, and profits per equity partner (PEP) up 10 per cent to £1.7 million in 2018/19

Legal Business reported that the firm saw pre-tax profits rise by 11 per cent to over £750 million, despite slower growth the previous year. 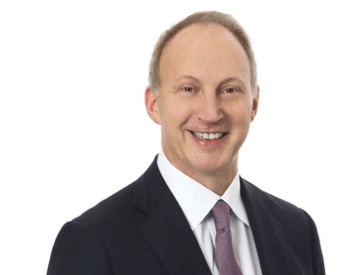 ‘The reason we had such a good year is we had fairly consistent levels of activity throughout the 12 months and throughout our regions,’ Linklaters managing partner Gideon Moore told the website.

‘It goes back to our culture, teamwork and remuneration arrangements with the lockstep partnership: clients appreciate the fact that we are able to deliver the best team to the deal rather than doing a deal from one office because it helps its bottom line.’

The strong financial showing came amid a relatively moderate headcount increase over the financial year, with the firm adding 60 lawyers to take its ranks to 2,780, while the number of equity partners rose by three to 443.

How Did It Do It?

When asked how the firm had shown such growth, Moore explained that it was a reflection of the market and ‘the way the dices fall.’

“You can lose a big deal and it makes a big difference one year; it can go the other way another year but it does not mean that as a firm you were better or worse. You have to look at law firms and how they are doing financially over a longer period than one year.’

Under Moorer’s tenure at Linklaters the firm’s revenues have increased 24 per cent from £1.31 billion and PEP 17 per cent  from £1.45 million.

The firm had some big deals, such as the Takeda Pharmaceuticals takeover of Shire, along with the merger of industrial gas group Linde and Praxair.