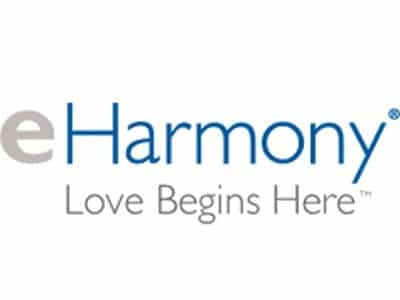 Last week, eHarmony agreed to pay up to $2.2 million to resolve allegations brought by four California counties and the city of Santa Monica over the company’s billing practices. That includes a payment of $1.2 million in penalties and up to $1 million in restitution to customers whose subscriptions were automatically renewed, but were denied refunds.

Clearly and conspicuously disclose the renewal terms to consumers upfront;
Get consumers’ consent through “a separate check-box, signature, or other substantially similar mechanism” that relates solely to the automatic renewal terms and no other part of the transaction;
Send an e-mail confirmation of the transaction immediately after the contract is made; and
Provide a toll-free number, e-mail address, or other easy cancelation mechanism.
While California law already imposes some of these requirements in connection with automatic renewal or continuous service offers, the injunction is more prescriptive in certain respects, such as by expressly requiring a standalone check-box and an e-mail confirmation immediately after the transaction.

The settlement also resolves allegations related to California’s Dating Services Contract Law, which requires specific language informing a consumer of his or her right to cancel within three business days of the contract, and the Uniform Electronic Transactions Act, which requires contracts formed by electronic signature to allow for electronic cancellation. The settlement further prohibits eHarmony from attempting to collect past due membership fees from customers incurred prior to the effective date of the settlement.

In a press release announcing the settlement, a Santa Monica Chief Deputy City Attorney said that “automatic renewal is one of the critical areas in consumer protection today.” Indeed, in the past few weeks, we’ve noted that California was set to tighten its restrictions on automatic renewals and that the FTC had announced a $1.3 million settlement in a case involving similar issues.

Companies that sell products or services through subscription models need to keep in mind that various federal and state laws could impact how these models are structured and advertised. Failure to comply with these laws could result in significant penalties, especially as states, the FTC, and class action attorneys increase their scrutiny.​