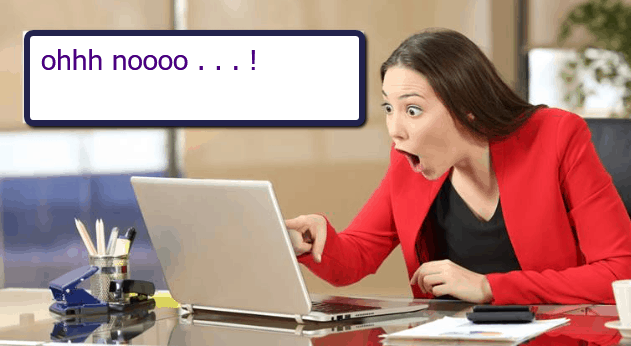 The further #Metoo debacle encircling the Law Society has lead to a press statement today correcting any impression that there was an attempt to hide a breach of privacy.

The situation with the so-called ‘super injunction’, the gag order legal device used in the UK and elsewhere to prevent embarrassing information becoming public. It is believed to be the first such suppression known in
New Zealand and was issued by Justice Peter Churchman after a blunder by the Law Society when they inadvertently forwarded details of a sexual harassment complaint to an entirely unconnected third party.

The mistake is a further embarrassment to the Law Society after stinging criticism about the way it handled complaints over sexual harassment.

High Court Justice Rebecca Ellis issued new orders on Thursday that permitted news site Stuff to disclose the fact of the proceeding, the super-injunction, and the botched sexual harassment or bullying case that it was designed to conceal.

In its just-released statement, the Law Society said –

This New Zealand order, made on March 29, came to light after the email’s mistaken recipient challenged the super-injunction as an unacceptable threat to open justice.

The New Zealand Law Society wishes to correct suggestions that it attempted to hide a breach of privacy, and to address misconceptions about the use of an injunction.

Reports allege that the Law Society sought an injunction to stop publication of information about a breach of privacy in order to cover up its actions.

“Our motivation was to provide the highest degree of protection to those affected by the privacy breach and to the information itself.”

A mistake by a Law Society staff member led to a privacy breach.

“As soon as we discovered the breach we made repeated efforts to contact the person to whom the information had been sent. There was no response,” Ms Beck says.

“The information was highly confidential. We could not be satisfied the information had been deleted or be assured about the intentions of the person who had received it, so the Law Society had to take urgent steps to protect the privacy and confidentiality of those affected.”

An injunction and suppression orders were sought and granted by the Court.

“The Law Society never intended nor asked that these orders would stay in place indefinitely. They were vital measures to protect the privacy of the information and those it affected,” Ms Beck says.

“We had no intention of preventing any reporting of our breach of privacy. This was made clear to the person who received the information throughout. Our primary concern has always been to protect the privacy of those affected as effectively as possible.

“The time taken between the Court granting the injunction and making the order on Thursday 2 August was longer than had been anticipated. This was due to the Law Society trying to secure an agreement with the recipient of the information and the media organisation that would continue to protect the confidential information and would not compromise the privacy of the affected individuals when the injunction was lifted.

“The Law Society had to ensure the information had been deleted, had not been shared and would not be used in the future. The injunction was the strongest and most efficient way to fulfil this duty,” Ms Beck says.