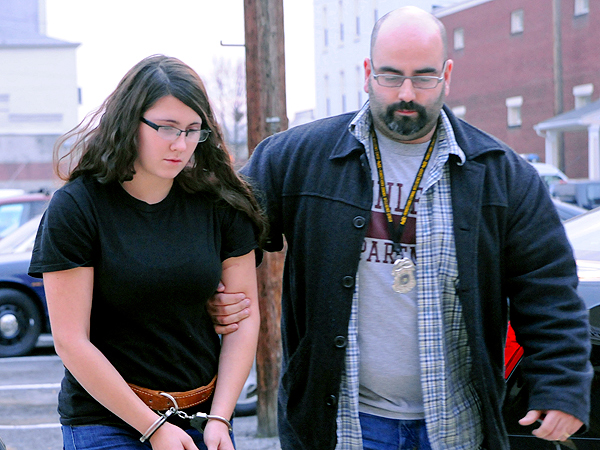 Miranda Barbour confessed to killing a man and faces the death penalty on that score, but now she appears to have been one of America’s youngest mass murderers with a Satanic killing spree across the United States

“When I hit 22, I stopped counting” the 19 year old said.  She is reported to have confessed to a killing spree that last six years.

Psychiatric tests are to be carried out on Barbour and her husband Elytte, 22, who is jointly charged with murdering the man in Pennsylvania, according to their lawyers.

“I feel it is time to get all of this out. I don’t care if people believe me. I just want to get it out,” Barbour told another reporter.

Sunbury police Chief Steve Mazzeo said:”From information we gathered and from information gathered from her interview we are seriously concerned and have been in contact with the proper authorities”.

In December, Barbour and her husband pleaded not guilty to killing Troy LaFerrara whose body was found dumped in an alley after the 42 year old answered an advertisement online offering sex for $100. 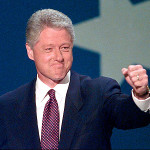