Through its wholly-owned subsidiary, Axiata Investments (UK) Limited, Axiata has entered into a conditional sale and purchase agreement with TeliaSonera UTA Holdings B.V. and SEA Telecom Investments B.V. for the 100% acquisition of Reynolds Holdings Limited (Reynolds). The acquisition of Reynolds for the purchase price of US$1.365 billion plus customary adjustments at closing, effectively secures Axiata an 80% equity interest and controlling stake in Ncell.

Nepal is one of the emerging economies with steady GDP growth in Asia. With a mobile customer penetration of 51%, the country has experienced a mobile subscriber growth at an average of 18% over the last two years. Ncell is the number one operator in Nepal with a stronghold of close to 58% revenue market share and 49% subscriber market share.

The proposed acquisition is subject to the approval of Axiata shareholders and Bank Negara Malaysia amongst others. Subject to the conditions being obtained and approved, the transaction is expected to close by first half 2016.

Morrison & Foerster opened its Singapore office, the firm’s fifth in Asia, in early 2013 to support clients’ deepening commitments to South and Southeast Asia. Since that opening, the firm has worked on a number of major cross-border transactions originating in Singapore. 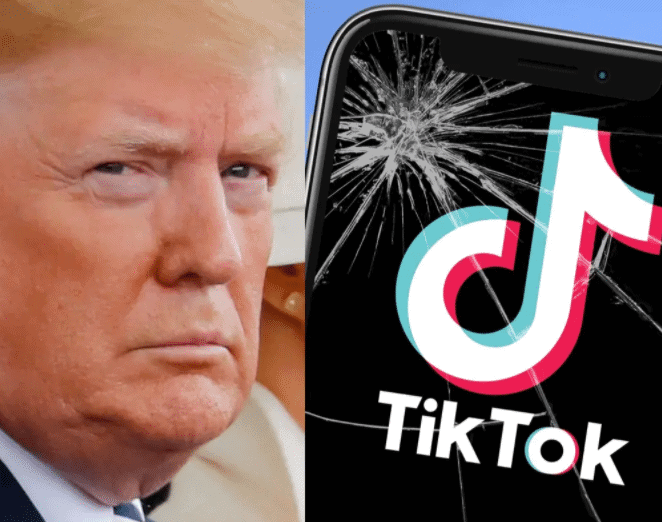 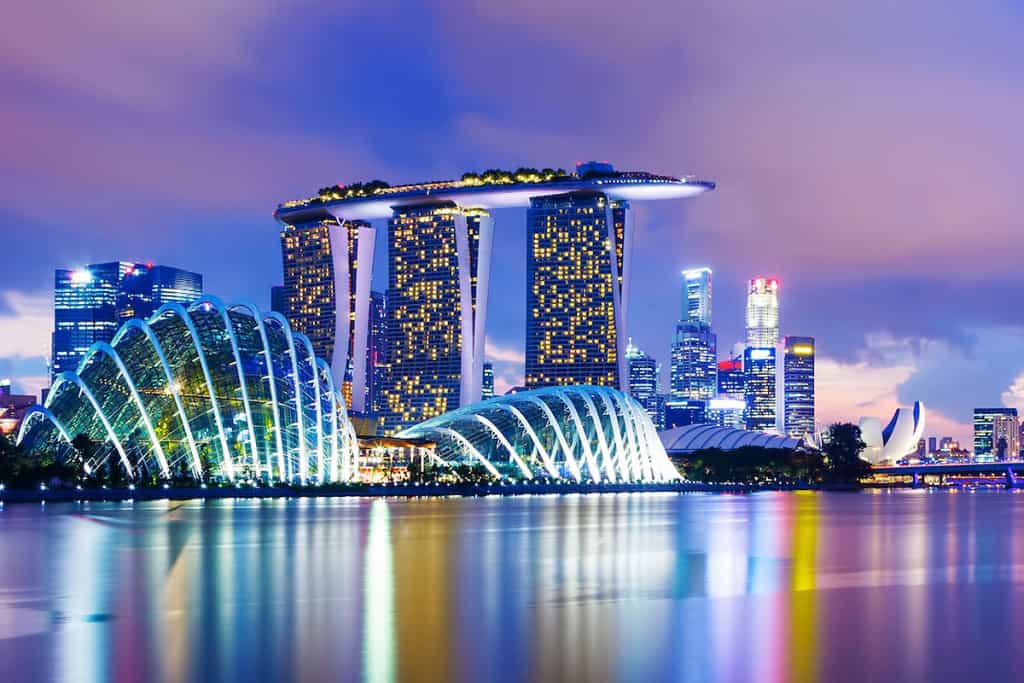 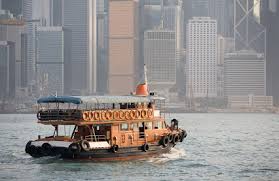 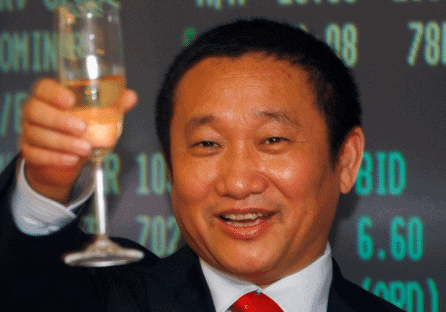 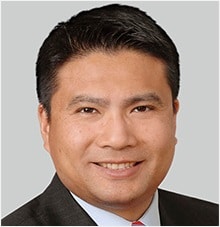 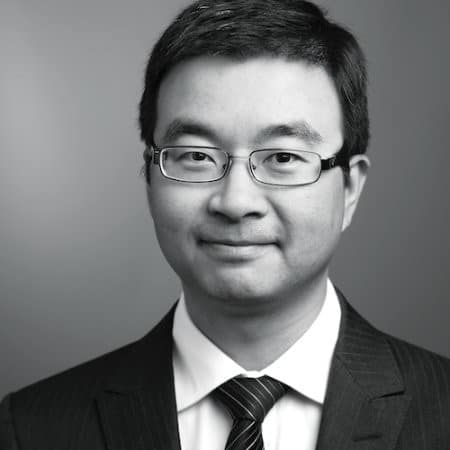