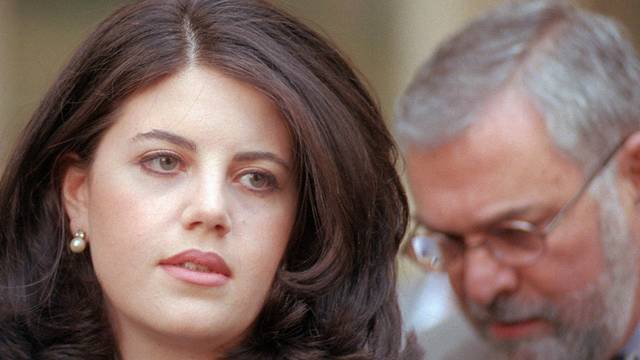 The return of Monica Lewinsky reminds America about a scandal not about sex, but how the then-President lied to a court of law.  The President escaped impeachment over what his accuser Paula Jones claimed was a trademark manner of behaving towards employees.  The President denied it and he faced a perjury and obstruction of justice problem that almost lead to his being impeached.

Lewinsky’s return is something that is much more about law, integrity and honor than it is about random sex with office juniors.

Alasdair Denvil writes about the scandal in Politix.

With Monica Lewinsky publishing a piece in Vanity Fair and Hillary Clinton possibly gearing up to run for the White House, now might be a good time to remind ourselves that former President Bill Clinton’s scandal involving Lewinsky was not about sex.

Rather, the scandal was about how Bill Clinton, while president, lied to a court of law.

In case you’re unfamiliar with the whole story, here’s the gist of it: Bill Clinton was accused of sexual harassment by Paula Jones, who was an Arkansas state employee while Clinton was governor of that state. By the time she sued Clinton in 1994, he had become president.

In the lawsuit, Jones’ lawyers insisted that Clinton had a history of inappropriate sexual relationships with his employees. And this is where White House intern Monica Lewinsky entered the fray. Lewinsky was having an affair with Bill Clinton, a fling that Clinton denied during a legal deposition in the Jones case.

And that’s what led to Bill Clinton being impeached by the House in December 1998. Not for sex, not for infidelity, but for perjury and obstruction of justice. Bill Clinton – while president – lied and thwarted the pursuit of justice.

The scandal was about a president who fails to respect the importance of telling the truth to a court of law.

Eventually the truth about Clinton’s relationship with Lewinsky came out, but not because of any virtue or responsibility on the part of President Clinton. He wasn’t driven by a sense of honesty and integrity to set the record straight with the court. No, he stuck with his lie, and he would have gotten away with it, if not for the fact that his DNA found on one of Lewinsky’s dresses proved that he had had a relationship with her that was, indeed, sexual.

In his feeble mea culpa after being caught by DNA evidence, Clinton still refused to admit that he had lied. He insisted (and still does) that the scandal was a “private” matter between him and his family. Of course, this is ridiculous: it’s a public concern when someone hides the facts from a court of law, because the public has a legitimate interest in the court’s pursuit of justice.

For the sake of comparison, recall the case of former Rep. Anthony Weiner (D-N.Y.). In 2011, he was caught tweeting a picture of himself aroused (“pitching a tent” for lack of a better term) to a woman who wasn’t his wife. Initially, he lied and said that his Twitter account or computer had been hacked (thereby suggesting a breach of national security, given his status in Congress), but within a month, Weiner admitted the truth (he was sexting with other women) and resigned from Congress.

I’m certainly no fan of Anthony Weiner, but he behaved with more virtue than Bill Clinton on several fronts. Anthony Weiner was more faithful to his wife, more honest with the public and the legal authorities, and more willing to hold himself responsible and accountable for his misbehavior. 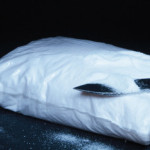