Tom Birkett* – The late Justice Chambers has created more controversy since his untimely death than he did during his celebrated legal career.

The current Chambers debate de jour involves the High Court garden funded by the Ministry of Justice to the tune of over $340,000 and which has resulted in criticism over its funding. 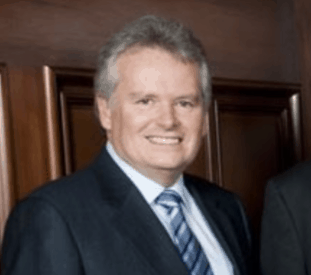 Earlier, a move by then Justice Minister Judith Collins who was heavily criticised for her decision to name a street in the Christchurch justice precinct after Sir Robert.

Ms Collins was a friend of the late judge’s after having instructed him as a barrister and serving as a vice-president on the Auckland District Law Society.

Local Canterbury lawyers criticised her decision over the street name, saying the late judge was unknown to the public in that region and to some in the legal profession and that her decision was ill considered. 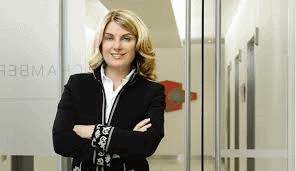 The most significant controversy around the Judge however remains the legal action taken by his son David by his first marriage over his estate.

The issue with the High Court garden could not come at a worse time for the Ministry of Justice who are fighting under-funding issues with Court cutbacks, prison space issues, computer system problems and more.

Stuff quoted an unnamed barrister saying “”[it’s] a shame so much money was being spent on something which doesn’t do anything to help access to justice, or the people who use the courtrooms on a daily basis. That includes the defendants, victims, lawyers and judges,” they said.

*Tom Birkett is a freelance writer