MoFo filed an amicus brief in the U.S. Supreme Court in support of marriage equality on March 6.

The brief is on behalf of leading experts in international law and human rights, including Harold Koh, who was the Legal Adviser to Secretary of State Hillary Clinton, and Thomas Buergenthal, who is a former judge of the International Court of Justice in The Hague.

It shows that many constitutional democracies around the world have concluded that excluding same-sex couples from marriage violates constitutional principles of liberty, individual dignity, and equality. These are the same principles that the U.S. Supreme Court has been asked to apply in deciding whether state laws that prohibit same-sex couples from marrying, or having their lawful marriages recognized, violate the U.S. Constitution. 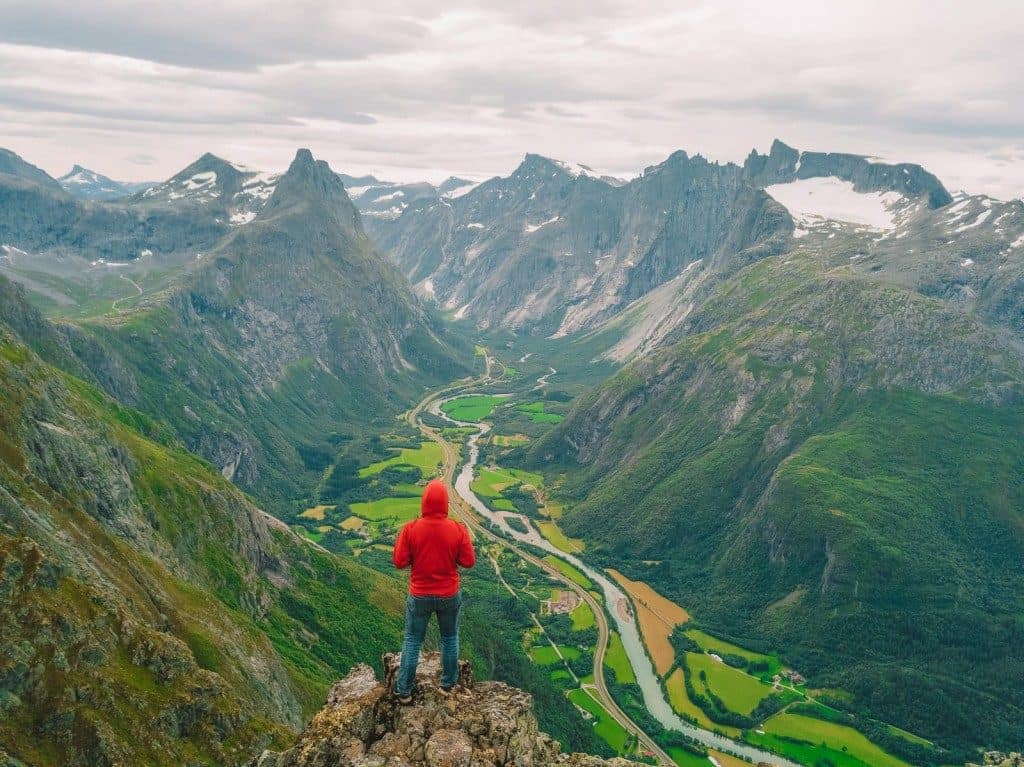 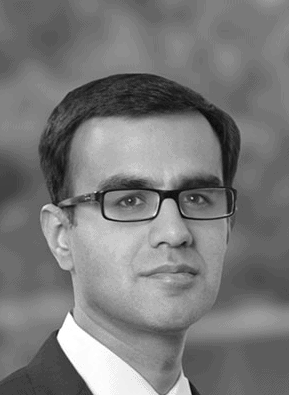