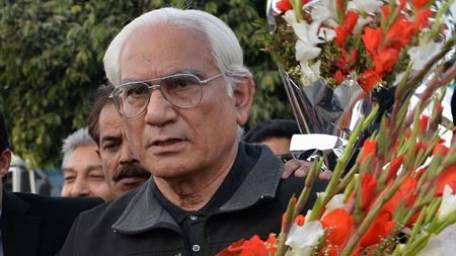 Losing a case is one thing for a lawyer.  Losing your head though, is quite another.

Former Pakistan military ruler Pervez Musharraf is being charged with a major treason case and his lawyers said this week that they had been threatened with beheading and called for a new trial.

The lawyers also asked the court to allow their client, who last month became the first former army chief to appear in court for treason, to go abroad for medical treatment. Lawyer Ahmad Raza Kasuri said the defence team wanted the trial shifted to another location and feared for its safety, after a gun and suicide attack on a lower court complex in Islamabad on Monday left 11 dead.
“We cannot go ahead with this case in these conditions,” he said, before reading aloud from a threatening letter he said the team had received. The handwritten letter, seen by AFP, said: “Dear Sirs, we request that the three of you stop representing Musharraf otherwise we will destroy your children and behead all of you.”

Describing Musharraf as “either a Jew or Christian”, it concludes: “He earned billions of dollars and became the richest person in the world.
“Why did he need to return to Pakistan? He must be hanged. He is an infidel, hypocrite, and you should stop representing him or be prepared for war.” It was signed by the “people of South and North Waziristan” but its authenticity could not be verified. 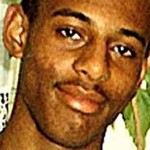 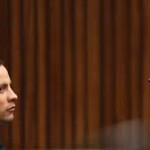