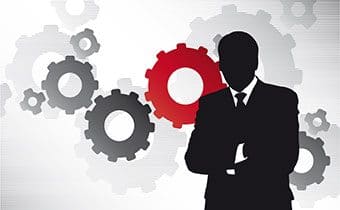 In the fourth consecutive year of increased takeover activity in this market, eight takeovers were launched targeting NZX Main Board listed companies where the bidder did not already have majority control. Not only was this the highest level of takeover activity seen in the past decade, the level of activity was approximately twice the average annual rate since the Takeovers Code came into effect in 2001.

Another key finding is that while the figures show a more active market than usual, the success rate was lower than previous years. This was driven by two of the takeovers being successfully contested and one failure to obtain a regulatory approval.