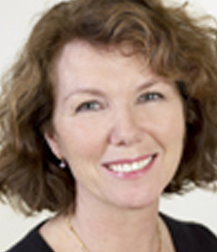 The No Win No Fee system has suffered its share of criticism among many, but the big money wins for some British law firms has seen their cases against the National Health Service provide some massive fees for their principals. 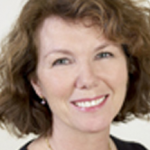 Leading the charge for the British solicitors was Irwin Mitchell boss Alison Eddy, pictured above, who took fees of   £18.9 million by working on 522 cases and obtaining wins for clients in excess of   £43 million.

The Sun newspaper reports that next on the no win, no fee rich list was Leigh Day & Co with  5.5 million, Freeth Cartwright with  £3 million.

The no win no fee system has attracted significant criticism from numerous quarters over recent times, including massive sums made by lawyers in respect of mining injury and sickness claims.

All the firms involved in the NHS lawsuits  said they won more damages than the NHS figures claim as they do not include cash for life-long care.

But Tory MP Charlotte Leslie levelled criticism as cash-hungry lawyers, saying: “Lawyers have spotted a cash cow and are making a mint. Cases often drag on, adding to the bill.”

The Ministry of Justice last night said the Government had clamped down on the “no win, no fee” success fees system. 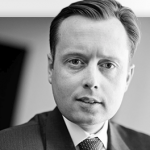