An increasing number of younger lawyers appear to be favouring provincial cities to pursue their legal careers, avoiding the traffic and lifestyle cost “unafforded” by the larger centres.

Wanganui’s Megan Christie, 31, for instance, has joined a relatively young law firm as a young lawyer herself, now promoted to associate position with the firm and loving life in the smaller centre.

She told the Wanganui Chronicle that the old guys who largely took the major legal roles in the town were seeing a change with younger blood coming in.  Apart from those returning to the city there were also those seeking refuge from the housing and traffic burdens of the major centres.

“I was open to being swayed by the big law firms in Wellington but to be honest Whanganui’s slow paced living really appealed.

“Not just Whanganui returnees but, because of the job shortages in the industry, newbies are migrating here as well which is cool.”

She says there is now an abundance of young talent in the town and she’s delighted with the work quality and stimulation of the firm she’s with.

Firm principle Michael Dewhirst said she deserved the promotion she had received.

“There is a new age of law emerging and Whanganui is becoming a lawyered-up town. There is an opportunity for those 30-something year olds to take over law firms which is exciting,” he said.

Dewhirst Law has four lawyers and one administrator and specialises in property and business law.

Work in Nelson for a top firm – see here and here 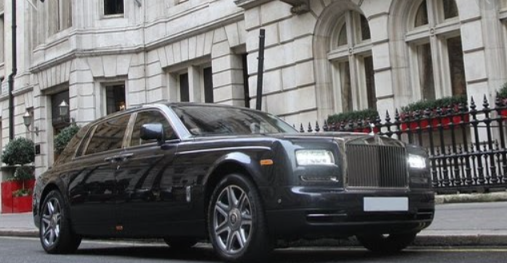 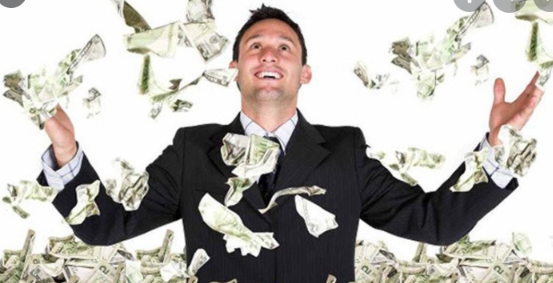 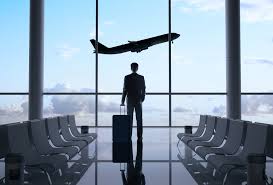