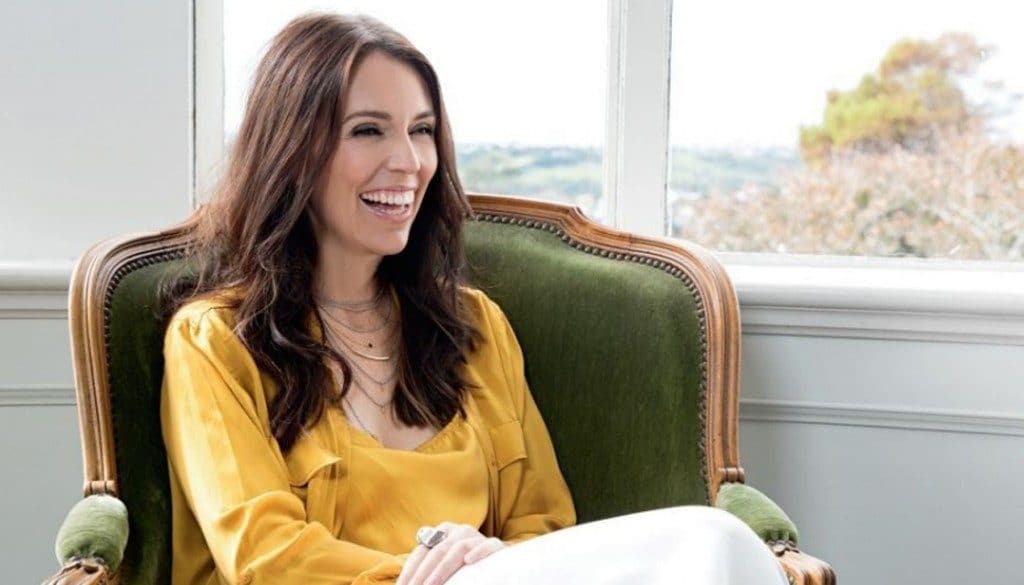 The pregnancy of Prime Minister Jacinda Ardern has lead to Deputy Prime Minister Winston Peters accepting the baubles of Ms Ardern’s office for at least six weeks while she takes leave to have her baby in June.

Ironically perhaps, Ms Arderns’ pregnancy was found out during the coalition talks where Mr Peters was centre state and also preparing legal action against some senior National cabinet ministers and then Prime Minister Bill English.

He says that he has previously declined the opportunity to be Prime Minister, telling NewsHub –

“You won’t believe this but a long time ago, I could’ve been the Prime Minister if I was prepared to suck up to the right-wing ideology for the National Party in 1989, 1990,” he told Three’s The Project in 2017.

And NZ Herald columnist Audrey Young year that Mr Peters asked for the role of Prime Minister during negotiations with both National and Labour for at least part of the term.

Mr Peters has had a particularly colourful political career and has achieved significant distrust among many former National colleagues such as former Attorney General Chris Finlayson QC for his resignations and perceived lack of loyalty. He was sacked from Cabinet in 1998 and stripped of his Ministerial posts in 2008 after an investigation by the Serious Fraud Office over party donations.

In terms of the constitutional role of Prime Minister, Wikipedia reports on the nature of the role in the New Zealand context –

The office of Prime Minister is not defined by codified laws, but by unwritten customs known as constitutional conventions which developed in Britain and were replicated in New Zealand. These conventions are for the most part founded on the underlying principle that the Prime Minister and fellow ministers must not lose the support (confidence) of the democratically elected component of Parliament, the House of Representatives. The Prime Minister is leader of the Cabinet (itself a body existing by convention), and takes a coordinating role.[6] The Cabinet Manual 2008 provides an outline of the Prime Minister’s powers and responsibilities.[7]