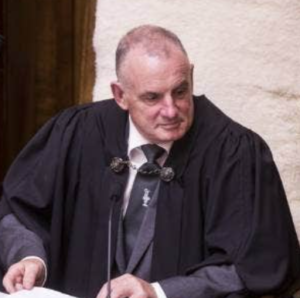 A written Parliamentary question has confirmed the Taxpayers’ Union’s understanding that the Speaker paid a six-figure settlement to a staffer he accused of rape.

Taxpayers should not have to cover the bill for Trevor Mallard’s careless accusations. It’s not like making defamatory allegations is part of his job description.

Trevor Mallard must commit to paying back the taxpayer money handed over to the accused staffer and the Labour Party’s law firm.

The Union has launched a petition calling for the repayment at www.taxpayers.org.nz/trevor.

The Speaker is paid a taxpayer-funded salary of $296,000, so we’re sure he can work out a payment plan with Parliamentary Services.

As a gesture of goodwill, if Trevor Mallard repays the money the Taxpayers’ Union will stop hassling him for spending $572,000 on a slide outside Parliament. 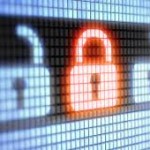