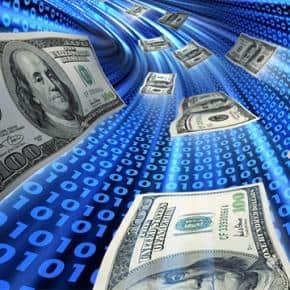 Acting Assistant Attorney General Brian C. Rabbitt said:   “Harald Joachim von der Goltz sought to conceal his considerable wealth through a sham foreign foundation and various shell companies.  But his decades-long scheme to evade his tax obligations and defraud the U.S. government came to an end today thanks to the tireless efforts of U.S. law enforcement.  No matter how complicated the scheme, the U.S. government will bring to justice those who attempt to evade their tax obligations under the law.   In particular, I would like to recognize the outstanding work of the Internal Revenue Service in this case.”

According to the allegations contained in the Indictments[1], other filings in this case, and statements during court proceedings, including VON DER GOLTZ’s guilty plea and sentencing hearings:

Gaffey previously pled guilty and is scheduled to be sentenced by Judge Berman on September 24, 2020, at 10:30 a.m.  Owens and Brauer remain at large.

The charges as to Owens and Brauer are merely accusations, and they are presumed innocent unless and until proven guilty. 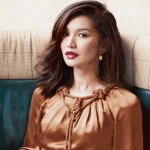