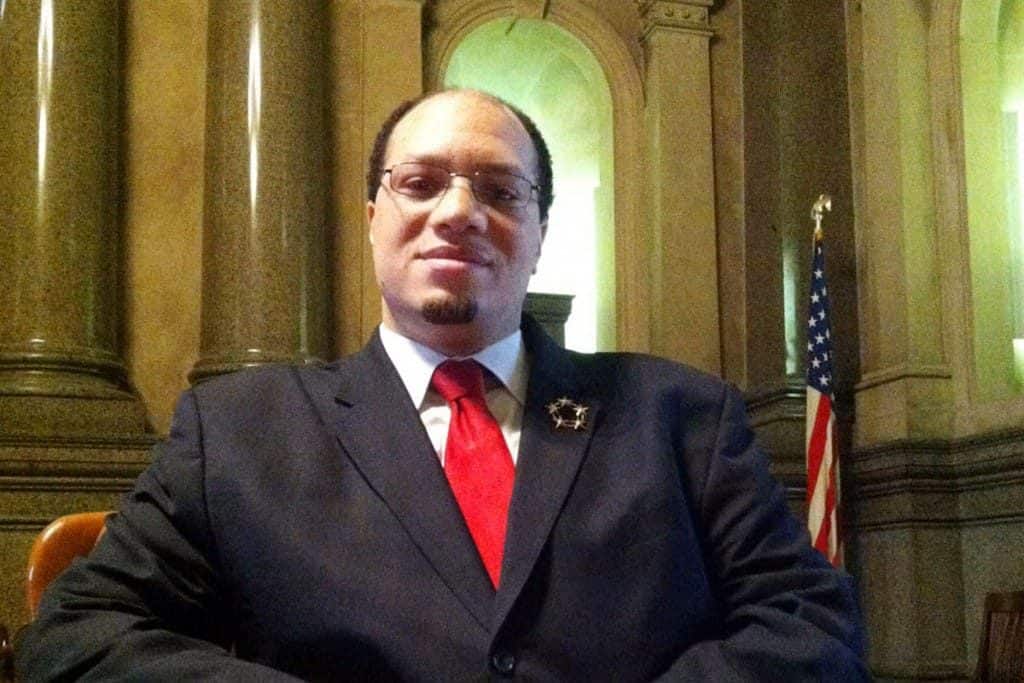 Manhattan U.S. Attorney Geoffrey Berman stated: “As a unanimous jury found today, Brandon Jones went to great lengths to portray himself as a government official. In doing so, he manipulated businesses to obtain goods and services through fake ‘government’ documents and requests. Now that Jones has been convicted of his crimes, there will be nothing fictitious about the prison time he faces.”

According to the evidence introduced at trial:

In early January 2016, the United States Postal Inspection Service undertook an investigation into JONES, the self-proclaimed “Commissioner” of the “Office of the Commissioner, an IGO.” The “Office of the Commissioner” was an organization JONES created, which purported to be an “Intergovernmental Organization,” and which he claimed was funded by the federal government in doing work with the United Nations. In his role as the “Commissioner,” JONES obtained hundreds of thousands of dollars in goods and services using fake government purchase orders, government transportation requests, and other government payment documents. Among many others, JONES defrauded a former Ambassador to the United Nations, who JONES lured into providing consulting services while working to secure funding for a humanitarian aid project that, due to JONES’ fraud, never came to fruition. JONES also obtained hundreds of thousands of dollars in free hotel stays, airline tickets, and other goods and services.

In March 2015, an investigation undertaken with the United States Secret Service into one of JONES’s employees, an alleged “Deputy Commissioner” of the “Office of the Commissioner, an IGO,” Sandra Zongo, led to Zongo being charged with one count of impersonating an official or employee of the United States government; one count of wire fraud; one count of passing fictitious obligations; and one count of attempted benefits fraud. Zongo was convicted in January 2017 of all charges after a jury trial before U.S. Senior District Judge Kimba M. Wood.

Mr. Berman praised the outstanding investigative work of the USPIS. He added that the investigation is continuing.

The USPIS encourages the public to report any information it has regarding JONES or the Office of the Commissioner at 1-877-876-2455.