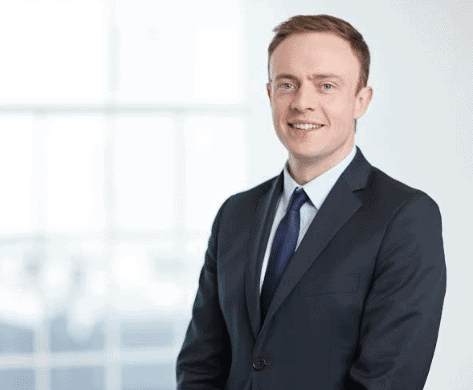 Powered By LawFuel – Commercial litigation and dispute resolution lawyer Will Irving has been promoted from senior associate to partner at Russell McVeagh. Based in the firm’s Auckland office, Will’s particular specialties include disputes and advisory work across the financial services, energy, and infrastructure/property sectors.

Will is a “home-grown” Russell McVeagh talent, who began his career with the firm as a summer clerk in 2009, before becoming a solicitor in 2011. He moved into the role of senior solicitor in June 2014 and was promoted to senior associate in December 2016.

Board Chair Malcolm Crotty says that in the decade Will has spent with the firm, not only has he excelled in legal work for clients, but Will has also made a significant contribution more broadly as a core contributor to LGBTQ diversity initiatives and as a mentor who has helped to develop and train the firm’s young talent.

“Throughout his career, Will has advised and acted for a range of retail banks, represented significant clients of the firm in regulatory investigations, arbitrations and through the Courts, and developed niche specialties in CCCFA, AML/CFT and infrastructure disputes in the electricity sector. Highly regarded for his commercial expertise and cool head under pressure, Will is a leader at our firm and is well deserving of his promotion to our partnership,” he adds. 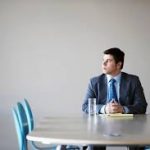