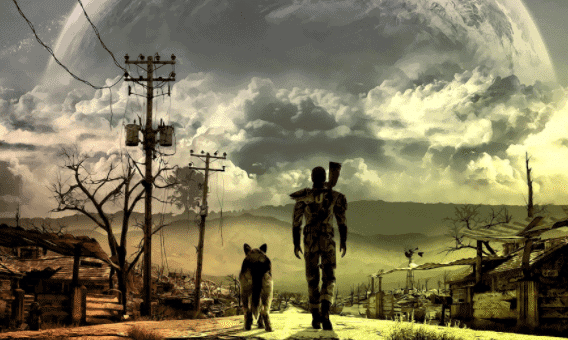 The continued fallout from the Russell McVeagh sex abuse scandal continues to gather momentum, to the point where some may be questioning just how valid or appropriate the opprobrium heaped upon the firm might be.

The latest negative publicity has been Auckland university of Technology’s law school dumping of a proposed presentation from Russell McVeagh, directly due as a result of the allegations.

The Herald reported that AUT’s dean of law, Professor Charles Rickett, emailed all law students to tell them about the cancellation and the reason behind it.

Lawyer and former media personality Linda Clark has heavily criticised Russell McVeagh, but also the lack of leadership from the profession itself in their “passive, vanilla sentences” carried in their recent press release about the incident.

“Deflection, minimisation, contextualising, excusing; lawyers have shown this week they are experts at all this. You might say it’s part of the profession’s culture. And yet these are the very behaviours that enable sexual harassment (all harassment) in the workplace and then so expertly excuse it when it happens,” she wrote.

What may be somewhat surprising, particularly to lawyers, is the ability to excoriate Russell McVeagh when they are by no means alone in the examples of bad behaviour that have come to light. None of that excuses Russell McVeagh’s transgressions, but the heavy handed criticism and oft-heard responses from other law firms as to what they have done or are doing to avoid such PR catastrophes all sounds a little self-serving.  It is a shared responsibility and one might suggest could have happened in most of the large or medium-sized law firms at some point in their ‘summer clerk programmes’.

Russell McVeagh’s response has been by no means ideal either, as have their somewhat cynical attempts to exorcise the incidents by gently removing the offending male lawyers. 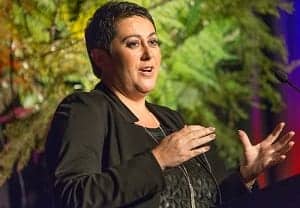 However, the degree with which others have been prepared to attack the firm, such as the more recent allegations from AUT lecturer Khylee Quince, who made no complaint to the police about evidently consensual sex that occurred in the Russell McVeagh boardroom ten years ago, sits somewhat uncomfortably compared with the tongue-biting she has endured this past decade.

Ms Quince has since decided that the behaviour was unacceptable and passed judgment upon the firm.

There is no doubt that bad behaviour, including sexual assault and sexual harassment is prevalent in many professional firms, as well as in the corridors of power itself where tales of harassment and such behaviour are commonplace. None of that makes it acceptable, but the onus on professional firms, including the other major law firms, is to put in place appropriate rules and guidelines to keep the super-charged male and female egos, alcohol and sexual drive in check.

Bell Gully, one of Newsroom’s sponsors, has itself fallen foul of such ‘safe workplace practices’ and the need to keep some sense of proportion in the current “scandal” is one that lawyers of all people should be able to watch with appropriate balance.

Kate Davenport QC’s piece also in Newsroom has place the issue in some perspective – at last – but the need for an appropriate response that sees the issue as one for the legal profession here as it does elsewhere, is something that is badly needed and, as Linda Clark pointed out, the Law Society’s response has been more spin than sense on the issue of sexual harassment.