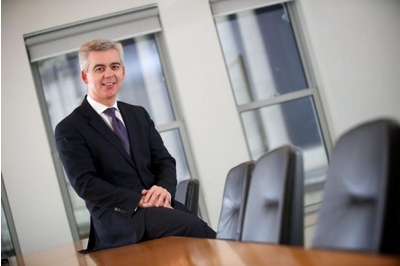 Scottish law firm Shepherd and Wedderburn is considering expansion as its profits increased by 10 per cent and the firm’s strength sees it eyeing opportunities for further growth with possible acquisitions.

CEO Stephen Gibb (pictured) hailed a “great” set of results and said the firm continues to have no debt and a strong balance sheet.

The biggest contributor to the revenue was the energy and natural resources practice which generated £9.9 million, a rise of 22 per cent on the previous year.

Clients in that sector include the likes of Scottish based oil explorers Cairn Energy and Bowleven while the firm is also working on a number of offshore wind projects.

Mr Gibb said: “It has just been a really good year in that area.[Offshore wind] is keeping a number of people very busy and we have had some significant activity in oil and gas as well which is good news.”

The real estate practice outperformed expectations with a 21 per rise in revenue to £7.3 million.

London based partners Jonathan Rickard and Sally Morris-Smith joined during the year and according to Mr Gibb had “hit the ground running”.

It employs 63 partners, 162 additional legal staff and 144 support staff across its offices. 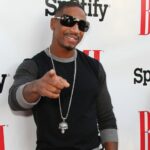 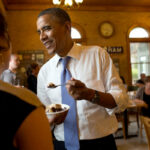