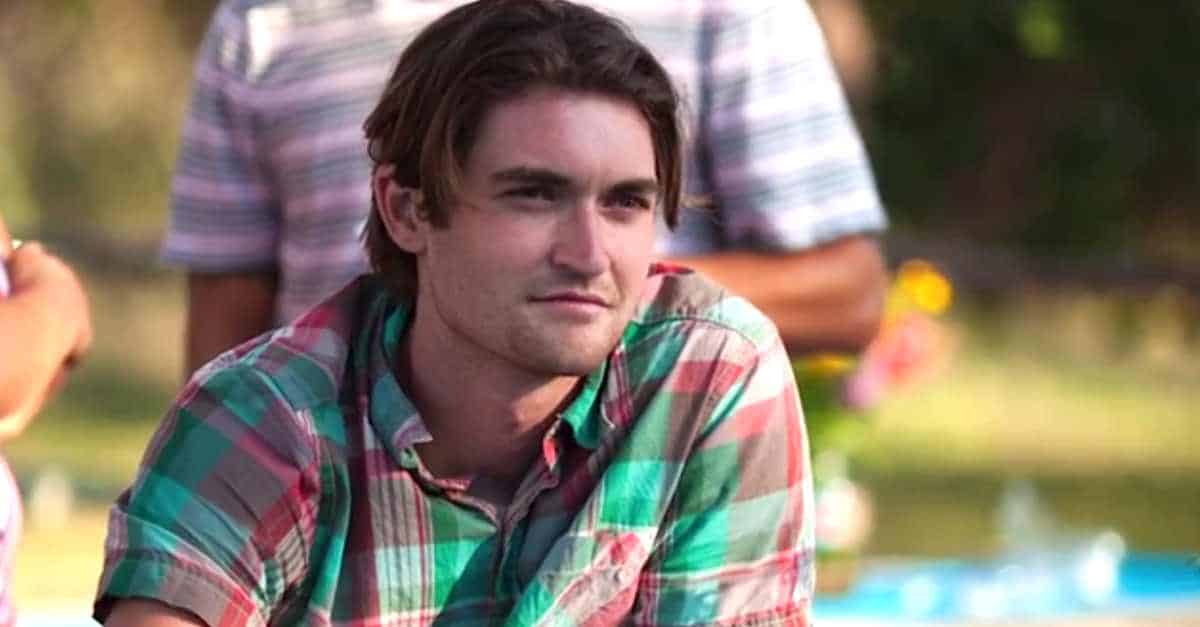 LawFuel.com – Convicted of Multiple Counts for Creating and Operating the “Silk Road” Website,

Used by More than 100,000 Users to Buy and Sell More Than $200 Million Worth of Illegal Drugs and Other Unlawful Goods and Services

Preet Bharara, the United States Attorney for the Southern District of New York, announced that ROSS ULBRICHT, a/k/a “Dread Pirate Roberts,” was sentenced today in Manhattan federal court to life in prison in connection with his operation and ownership of Silk Road, a hidden website designed to enable its users to buy and sell illegal drugs and other unlawful goods and services anonymously and beyond the reach of law enforcement between January 2011 and October 2013. ULBRICHT was found guilty of each of the seven charges he faced on February 5, 2015, following a four-week jury trial. U.S. District Judge Katherine B. Forrest imposed today’s sentence.

Manhattan U.S. Attorney Preet Bharara said: “Make no mistake: Ulbricht was a drug dealer and criminal profiteer who exploited people’s addictions and contributed to the deaths of at least six young people. Ulbricht went from hiding his cybercrime identity to becoming the face of cybercrime and as today’s sentence proves, no one is above the law.”

According to the evidence presented at trial, statements made during other public proceedings including today’s sentencing, and other court documents:

ULBRICHT created Silk Road in January 2011, and owned and operated the underground website until it was shut down by law enforcement authorities in October 2013. Silk Road emerged as the most sophisticated and extensive criminal marketplace on the Internet, serving as a sprawling black-market bazaar where unlawful goods and services, including illegal drugs of virtually all varieties, were bought and sold regularly by the site’s users. While in operation, Silk Road was used by thousands of drug dealers and other unlawful vendors to distribute hundreds of kilograms of illegal drugs and other unlawful goods and services to more than 100,000 buyers, and to launder hundreds of millions of dollars deriving from these unlawful transactions.

ULBRICHT deliberately operated Silk Road as an online criminal marketplace intended to enable its users to buy and sell drugs and other illegal goods and services anonymously and outside the reach of law enforcement. ULBRICHT sought to anonymize transactions on Silk Road in two principal ways. First, ULBRICHT operated Silk Road on what is known as “The Onion Router,” or “Tor” network, a special network of computers on the Internet, distributed around the world, designed to conceal the true IP addresses of the computers on the network and thereby the identities of the networks’ users. Second, ULBRICHT designed Silk Road to include a Bitcoin-based payment system that served to facilitate the illegal commerce conducted on the site, including by concealing the identities and locations of the users transmitting and receiving funds through the site.

The vast majority of items for sale on Silk Road were illegal drugs, which were openly advertised as such on the site. As of September 23, 2013, the Silk Road home page displayed nearly 13,000 listings for controlled substances, listed under such categories as “Cannabis,” “Dissociatives,” “Ecstasy,” “Intoxicants,” “Opioids,” “Precursors,” “Prescription,” “Psychedelics,” and “Stimulants.” From November 2011 to September 2013, law enforcement agents made more than 60 individual undercover purchases of controlled substances from Silk Road vendors. These purchases included heroin, cocaine, ecstasy, and LSD, among other illegal drugs, and were filled by vendors believed to be located in more than ten different countries, including the United States, Germany, the Netherlands, Canada, the United Kingdom, Spain, Ireland, Italy, Austria, and France.

The narcotics distributed on Silk Road have been linked to at least six overdose deaths across the world. These overdose deaths included Jordan M., a 27-year old Microsoft employee who was found unresponsive in front of his computer, which was logged onto Silk Road at the time, and died as a result of heroin and other prescription drugs that he had ordered from Silk Road. Preston B., from Perth, Australia, and Alejandro N., from Camino, California, both 16 years old, died as a result of taking 25i-NBOMe, a powerful synthetic drug designed to mimic LSD (commonly referred to as “N-Bomb”), which was purchased from Silk Road. Additional victims included Bryan B., a 25-year old from Boston, Massachussetts, and Scott W., a 36-year old from Australia, who both died as a result of heroin purchased from Silk Road, and Jacob B., a 22-year old from Australia, who died from health complications that were aggravated by the use of drugs purchased from Silk Road.

In addition to illegal narcotics, other illicit goods and services were openly bought and sold on Silk Road. For example, as of September 23, 2013, there were: 159 listings under the category “Services,” most of which offered computer hacking services, such as a listing by a vendor offering to hack into social networking accounts of the customer’s choosing; 801 listings under the category “Digital goods,” including malicious software, hacked accounts at various online services, and pirated media content; and 169 listings under the category “Forgeries,” including offers to produce fake driver’s licenses, passports, Social Security cards, utility bills, credit card statements, car insurance records, and other forms of false identification documents.

Using the online moniker “Dread Pirate Roberts,” or “DPR,” ULBRICHT controlled and oversaw every aspect of Silk Road, and managed a staff of paid, online administrators and computer programmers who assisted with the day-to-day operation of the site. Through his ownership and operation of Silk Road, ULBRICHT reaped commissions worth more than $13 million generated from the illicit sales conducted through the site. ULBRICHT also demonstrated a willingness to use violence to protect his criminal enterprise and the anonymity of its users, soliciting six murders-for-hire in connection with operating the site, although there is no evidence that these murders were actually carried out.

In addition to the life sentence prison term, ULBRICHT was ordered to forfeit $183,961,921.

Mr. Bharara praised the outstanding investigative work of the Federal Bureau of Investigation and its New York Special Operations and Cyber Division, as well as the outstanding investigative work of the DEA’s New York Organized Crime Drug Enforcement Strike Force, which comprises agents and officers of the DEA, the IRS, the New York City Police Department, U.S. Immigration and Customs Enforcement’s (“ICE”) Homeland Security Investigations (“HSI”), the New York State Police, the Bureau of Alcohol, Tobacco, Firearms and Explosives, the U.S. Secret Service, the U.S. Marshals Service, Office of Foreign Assets Control, and NY Department of Taxation. Mr. Bharara also thanked the ICE-HSI Chicago-O’Hare office for its assistance and support, as well as the Department of Justice’s Computer Crime and Intellectual Property Section and Office of International Affairs. Additionally, Mr. Bharara praised the foreign law enforcement partners whose contributions to the success of the investigation and prosecution have been invaluable, namely, the Reykjavik Metropolitan Police of the Republic of Iceland, and the French Republic’s Central Office for the Fight Against Crime Linked to Information Technology and Communication. 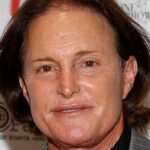 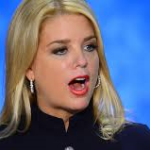