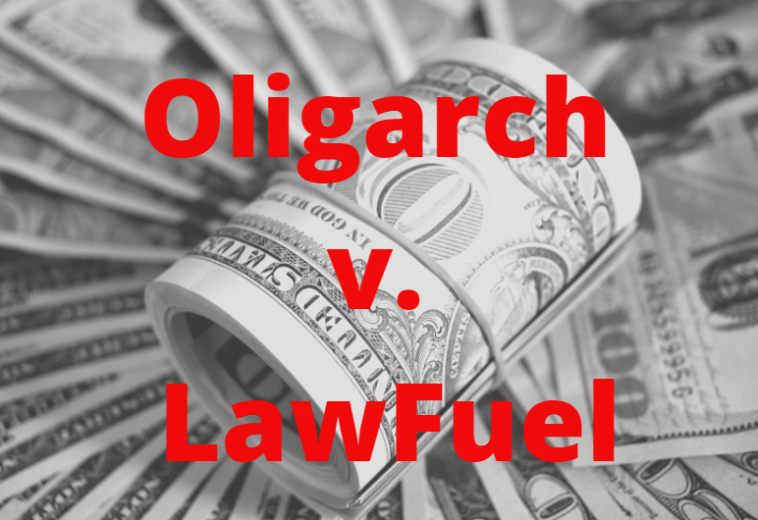 John Bowie – It’s been an unusual year all round and readers will be looking forward to a better and more positive 2021 than the  year we’re now farewelling.

For us at LawFuel it’s been an unusual one too, but it has also ended on a similarly ‘2020’ note with increased readership and a very large writ, (a pre-commencement discovery application, to be precise) courtesy of Simpson Grierson and their newest big client.

While packing my dog, wife and baggage into our vehicle very early yesterday morning – more or less in that order – I was served with a voluminous document claiming all the money in the world for alleged defamation by LawFuel.

The law firm’s new client is a well publicised Russian oligarch named Sergey Grishin, best known recently for his sale of one of his homes in California to the Markles, formerly of the UK.

Mr Grishin doesn’t do things by halves and had evidently decided that he would prepare for litigation on something of an industrial scale.

In some ways this may be seen in some quarters as a tribute to LawFuel, who he evidently believes has pockets deeper than a Siberian salt mine and readership considerably greater than the score of publications that have given publicity to his many activities – the Daily Mail, The Sun, Forbes, New York Post to name but some.

And we haven’t mentioned the Russian media, yet.

Google will give you the details on any of them, but they all remain Grishin-litigation free.

We had been threatened of this claim by SG’s Jania Baigent (pictured below) very recently and it resulted in a near-instant offers of support and assistance from a variety of local sources, some of whom will publicly disclose it and about which we shall comment further at a future time’.

And already too there was international interest with two organisations seeking further information on the pending action, one being Mother Jones, which is not a good housekeeping website but an investigative journalism group with 8 million followers.   The other can remain anonymous for now.

We’re holding our tongues, but not our breath.  When it comes to Russians and the media we all know enough to simply pause over our vodkas, should that be our poison of choice.

We will, however, carefully document this ‘journey’, to use the modern idiom.  It will be reported and followed in painstaking detail.

Simpson Grierson’s wheels have been well oiled by their new client.  And nothing impresses a new client more than Hey Presto! service, including the pre-Christmas dawn service of legal proceedings.

But no cold Russian winter of discontent delivered by a well oiled Simpson Grierson or anyone else of such inclination will disturb our summer of contentment and the goodwill that the season calls for.

No Russian oligarch with a colourful back story, no Big Law firm nor pre-Christmas service will disrupt the time of goodwill and truth.  We have girded our loins to a point where there is nothing left to gird.  We have aligned our stars (witnesses and others), our legal support and a potentially multi-jurisdictional support network will be wheeled into action at a moment’s notice.

For now, we all need to enjoy Christmas and the new year.

Next year we will announce our 2020 Lawyer of the Year and our revamped Power List for 2021.

Raise your glasses to a better year.

We look forward to catching up again in 2021. 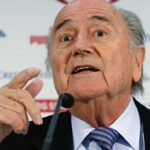 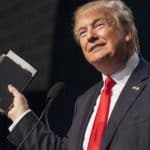