Andrew Balfour, a former partner of Slaughter and May, has been appointed Chairman of the firm’s Africa Practice Group with effect from 03 February 2014.

As Chairman, Andrew will be responsible for shaping the firm’s Africa strategy. He will work closely with the partners and will act as an ambassador, promoting our practice in Africa.

Andrew retired from the firm in May 2011, having spent over thirty years with Slaughter and May. He became a partner in 1988, worked in the firm’s New York office for a couple of years in the early 1990s and became Head of the firm’s Financing practice and a member of the Partnership Board in 2004. His practice covered a wide range of corporate and financing work and he became a leading financing lawyer, working on some of the largest and most sophisticated financing transactions. Since his retirement he has become a trustee of several major charities and a governor of Central Foundation Boys’ School, which the firm also supports through an innovative mentoring scheme. 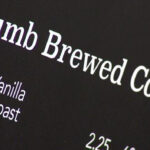 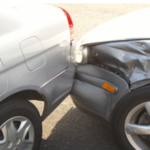