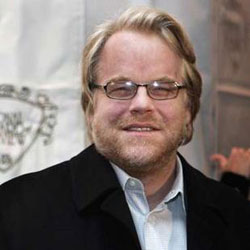 The question of who sold Philip Seymour Hoffman his drugs, of which there were almost 50 envelopes of heroin beside the body, is being followed up with an extensive NYPD search of the city to find his dealer.

The actor, 46, died on Sunday from an apparent drug overdose, with a syringe in his arm and with heroin envelopes with the brand “Ace of Spades” and “Ace of Hearts” upon them.

His death has been mourned by many in the acting community and elsewhere as a tragic loss.

“They’re going to try to find the source,” the unnamed source told the Post. 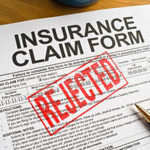 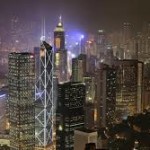